We are proud to shine the spotlight on Chef Kevin Templeton, who will be featured on Food Network’s hit show, “Beat Bobby Flay” this Thursday, August 25th at 7pm.  Templeton, a true San Diego native, is Executive Chef at Gaslamp’s barleymash.

Chef Templeton was born in San Diego and eventually made his way to Oregon with the goal of attaining an Associate’s Degree in the Culinary Arts.  Immediately after Culinary graduation, he returned to his beloved city of San Diego where he had his sights set on finding work at a fine dining restaurant. It should come as no surprise that by the age of 21, Templeton had already experienced working under many experienced Executive Chefs at some of San Diego’s top eateries like Top of the Cove, Peohe’s, Azul La Jolla, Fox Sports Grill and many more. His culinary journey continued in America’s finest city, but eventually took him to Austin, Texas, a musical haven and tourist hotspot where he worked at South Congress Café and was part of a heavy metal band. Even though he enjoyed his time in Texas, America’s finest city and his birthplace kept calling him back. Templeton came back home when the Verant Group asked him to take charge in the menu development and creation of barleymash, a new restaurant with an organic concept set to open in the Gaslamp Quarter.

This year marks the 4th anniversary of barleymash and Chef Kevin Templeton’s dedication to the restaurant. barleymash changes their menu 4 times a year to offer guests the freshest seasonal items. Every Monday, the socially conscious Chef Templeton takes their weekly frozen vegetable scraps and delivers them to Olive Wood Gardens and Learning Center in National City. This farm empowers students and families from diverse backgrounds to be healthy and active citizens through organic gardening, environmental stewardship, and nutrition education, something Kevin values in his livelihood and his food! On occasion, Chef Templeton among other chefs will give cooking classes that encourage these lifelong skills. What many do not know is that aside from his culinary passions, he also plays in a heavy metal band called GodHammered as a guitarist. When asked about balancing the commitment of being a full time chef, philanthropist, and a heavy metal band, he said the combination of all three creates the perfect balance in his life.

barleymash and Chef Templeton have become integral parts to the Gaslamp Quarter. When Chef Templeton was asked about the historic district, he responded by stating how much he enjoyed the area, and that even with so many restaurants, he never felt like they were all competitors, but instead businesses that complement one another as a joint community. 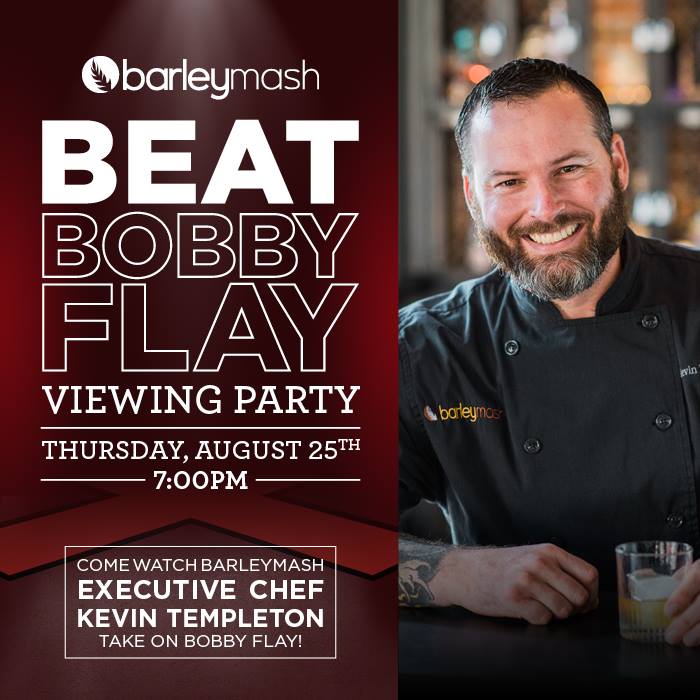 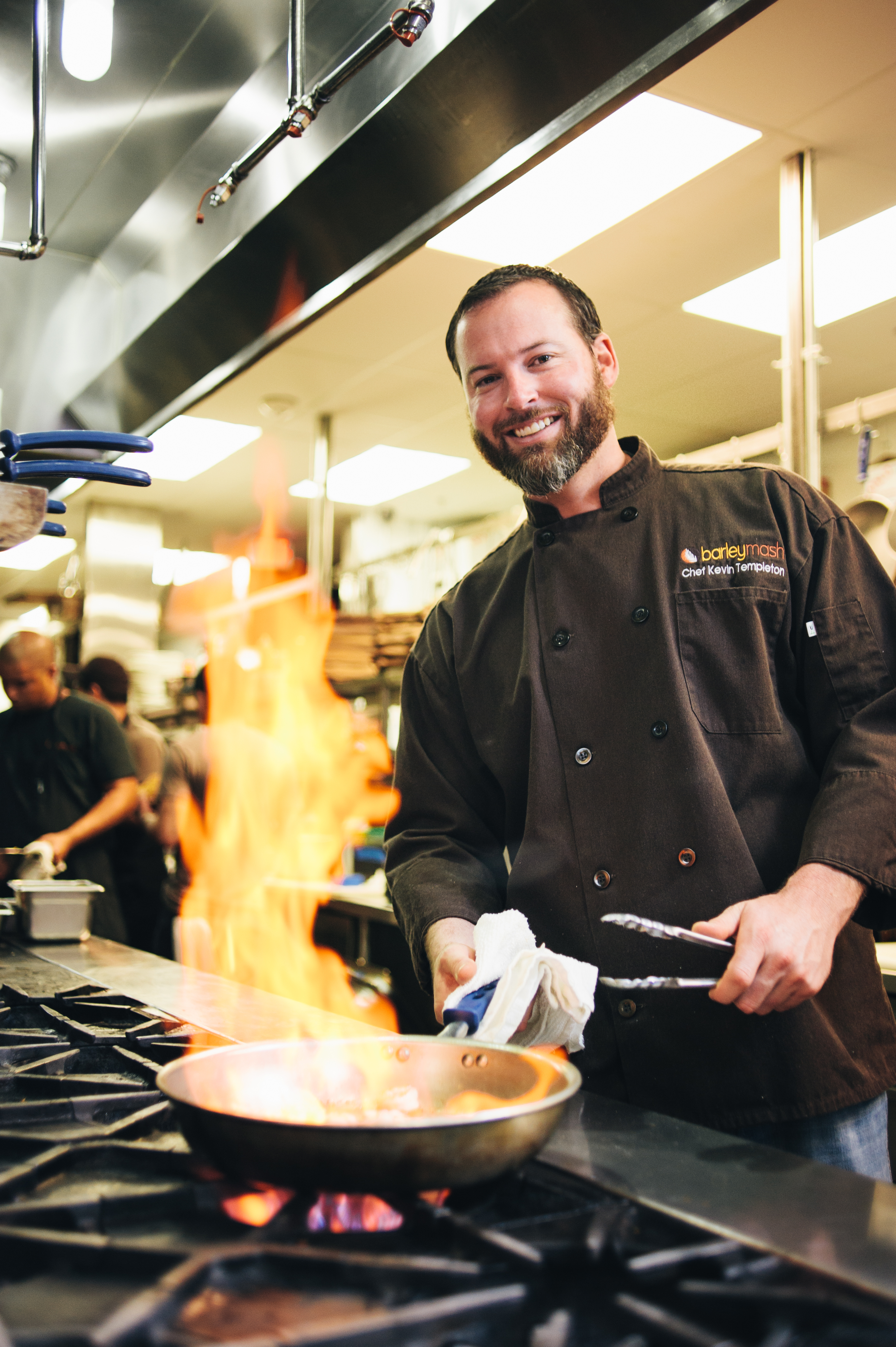 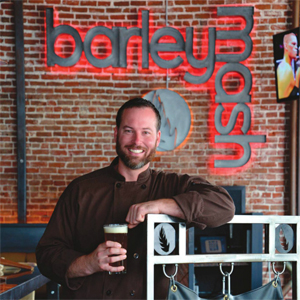