Things to do in the Gaslamp Quarter: September 15-18

Check out below for things to do in the Gaslamp Quarter this weekend! 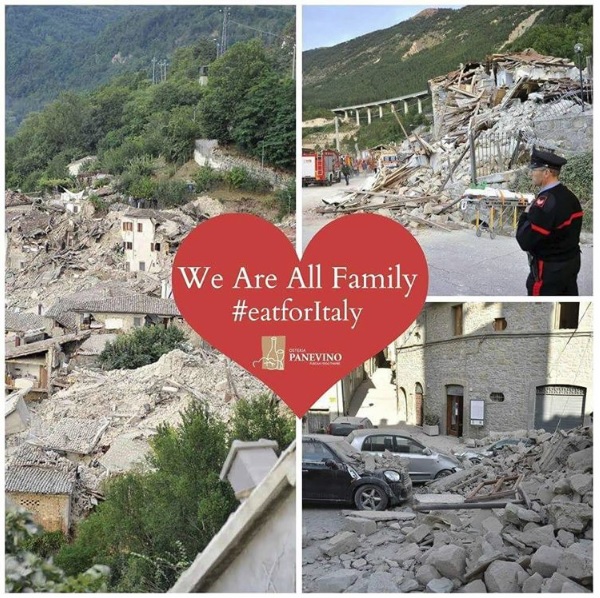 For the entire month of September, we will be donating $2 for EVERY person who dines with us to The National Italian American Foundation (NIAF) to help support earthquake relief efforts in Italy. If you want to help further, you may donate here: http://www.italianamericanrelief.org/

When: All of September 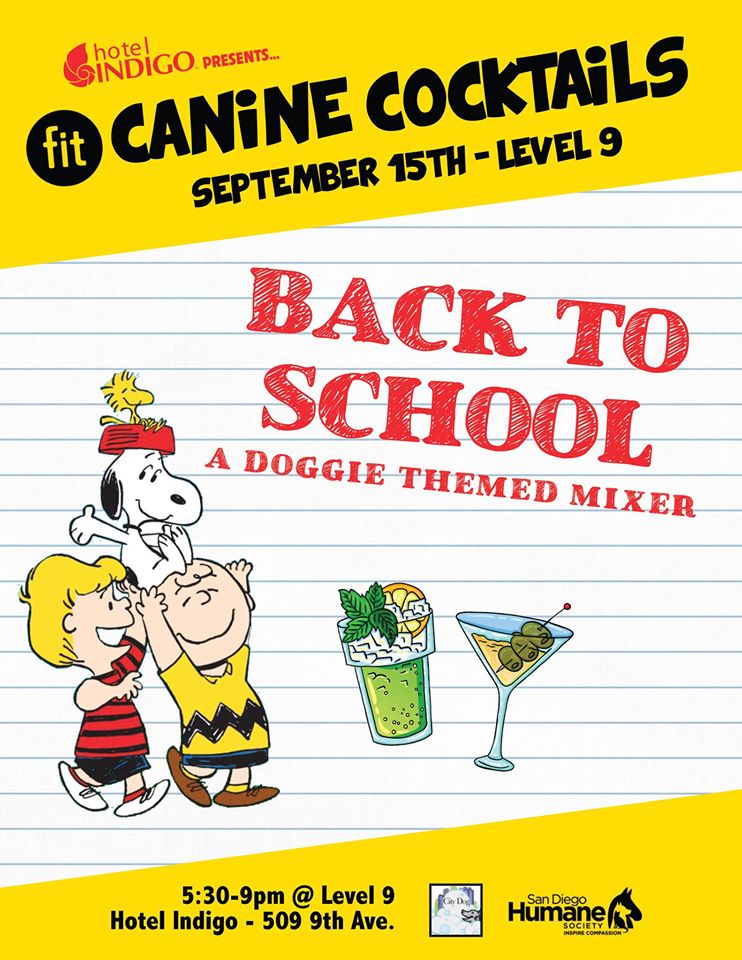 Don’t forget to join us next Thursday for this month’s Canine Cocktails. We’re bringing it back with Charlie Brown and the gang as we head back to school! 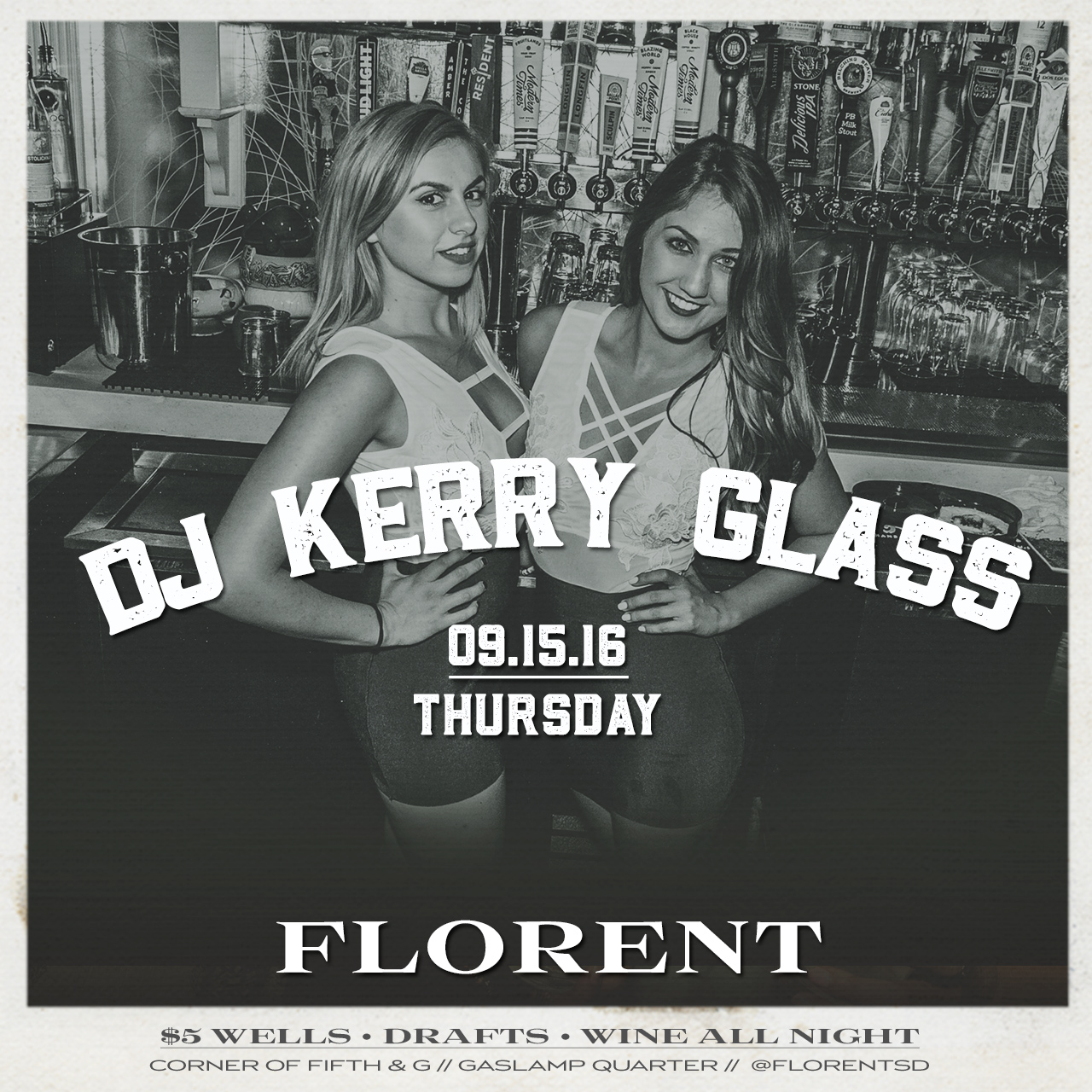 Get ready to dance with DJ Kerry Glass! 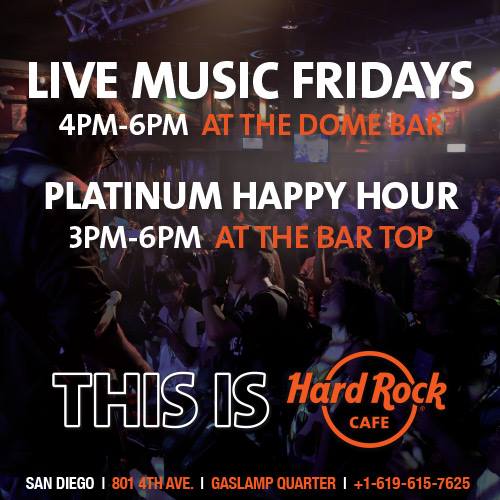 Cut out early and start your Friday Funday with live music from 4pm – 6pm at our Dome Bar along with happy hour specials from 3pm – 6pm at our bar top. 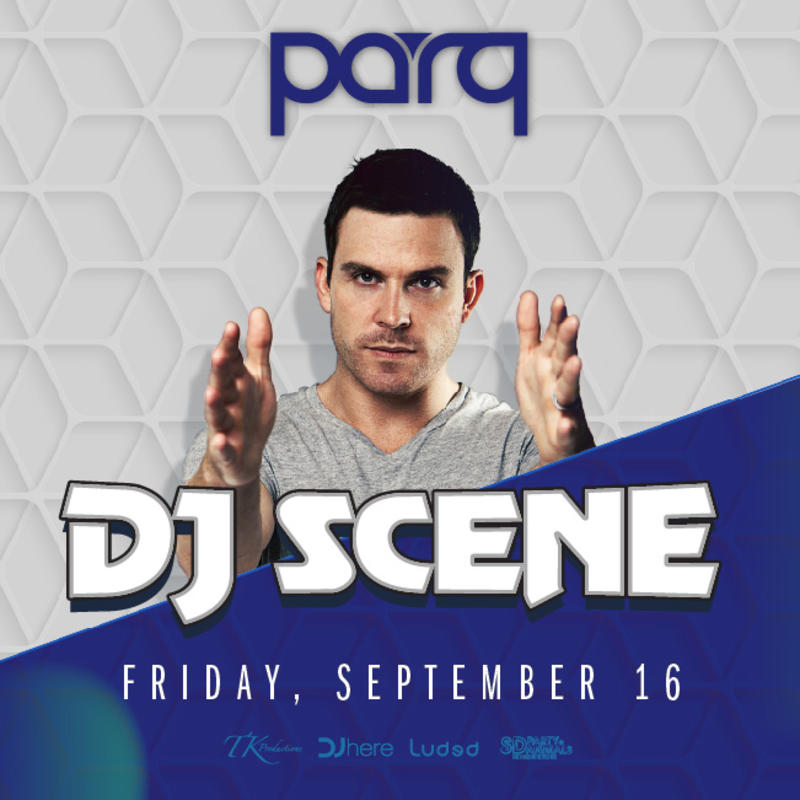 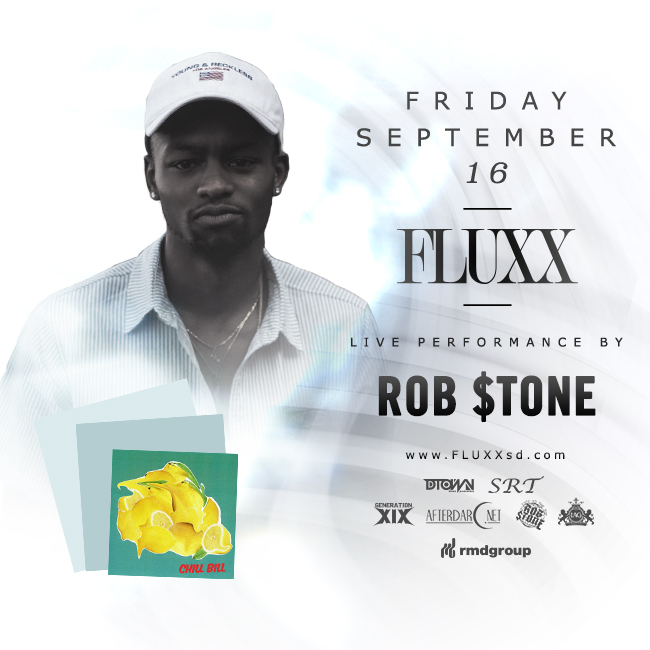 Get ready for a crazy Friday Night at FLUXX with some double-trouble from Koko and Bayati plus a live performance by San Diego’s hottest new artist Rob $tone! 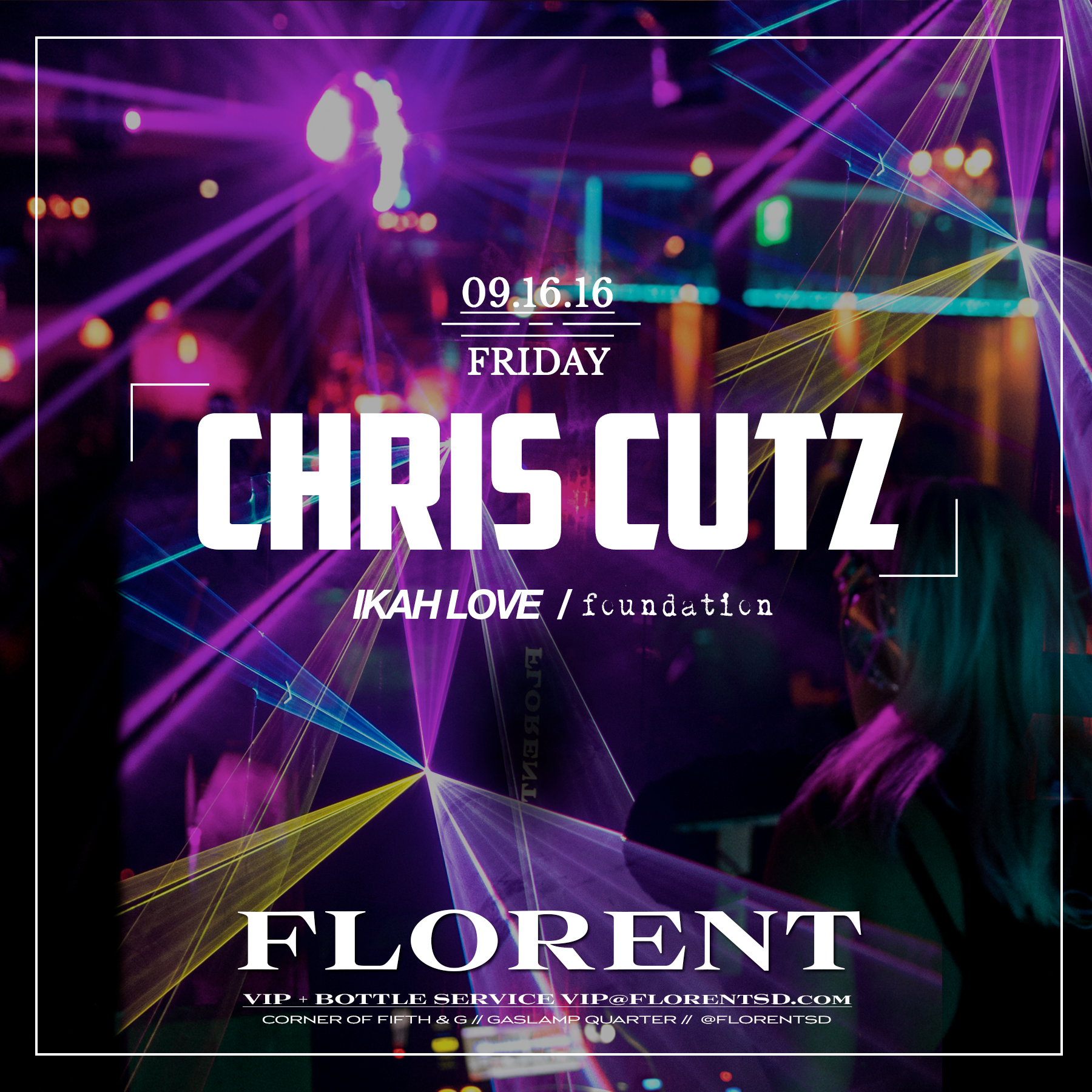 Dance the night away with Chris Cutz at Florent and then Ikah Love at foundation! 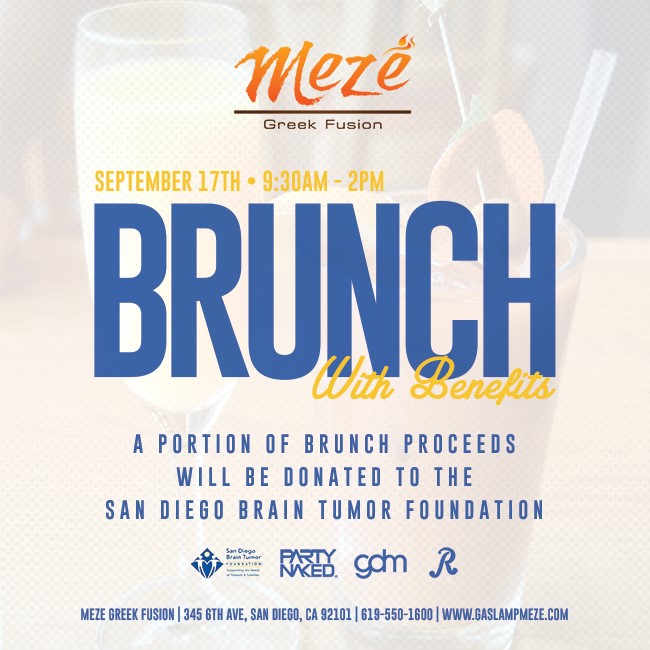 After the San Diego Brain Tumor Foundation 5K on Sept 17, have brunch at Meze where a portion of brunch proceeds will be donated directly to the foundation.You’re going to be hungry after all that walking/running, so eat for a good cause! Brunch is served 9:30am – 2pm, and the more you eat & drink, the more money we raise! 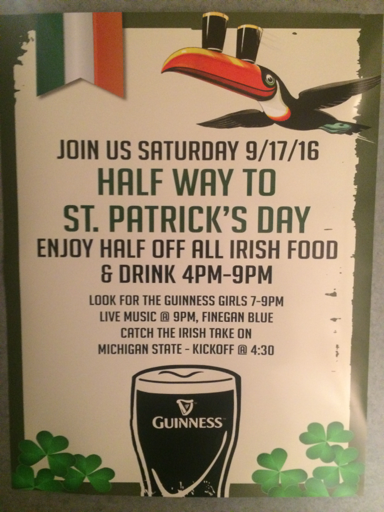 Come celebrate Half-Way to St. Patrick’s Day with us here at The Field! Enjoy Half off all irish Food & Drink 4pm-9pm. Look for The Guinness Girls 7pm-9pm. Music by “Finegan Blue” Irish American Fiddle Rock. Come Join in the Craic! 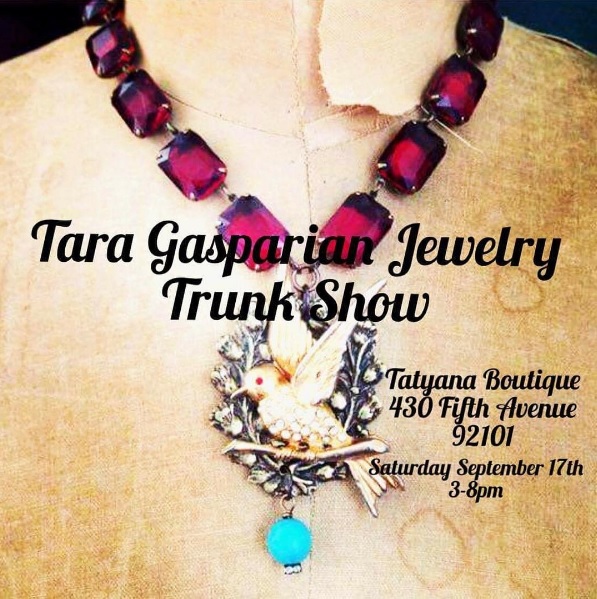 Stop by September 17th and check out our first trunk show featuring jewelry made by local artist Tara Gasparian! 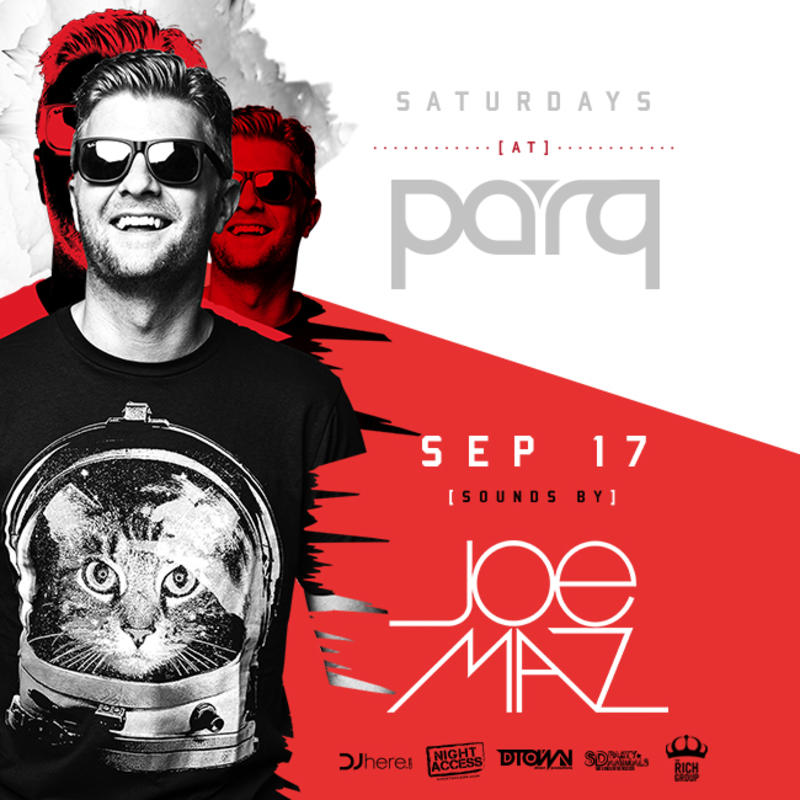 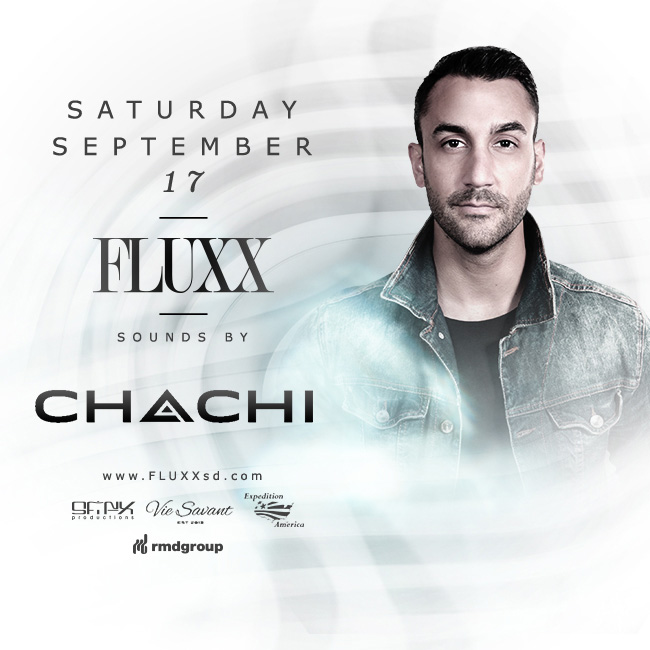 Chachi returns to San Diego’s Best Nightclub this Saturday Night! Join us for an amazing party! 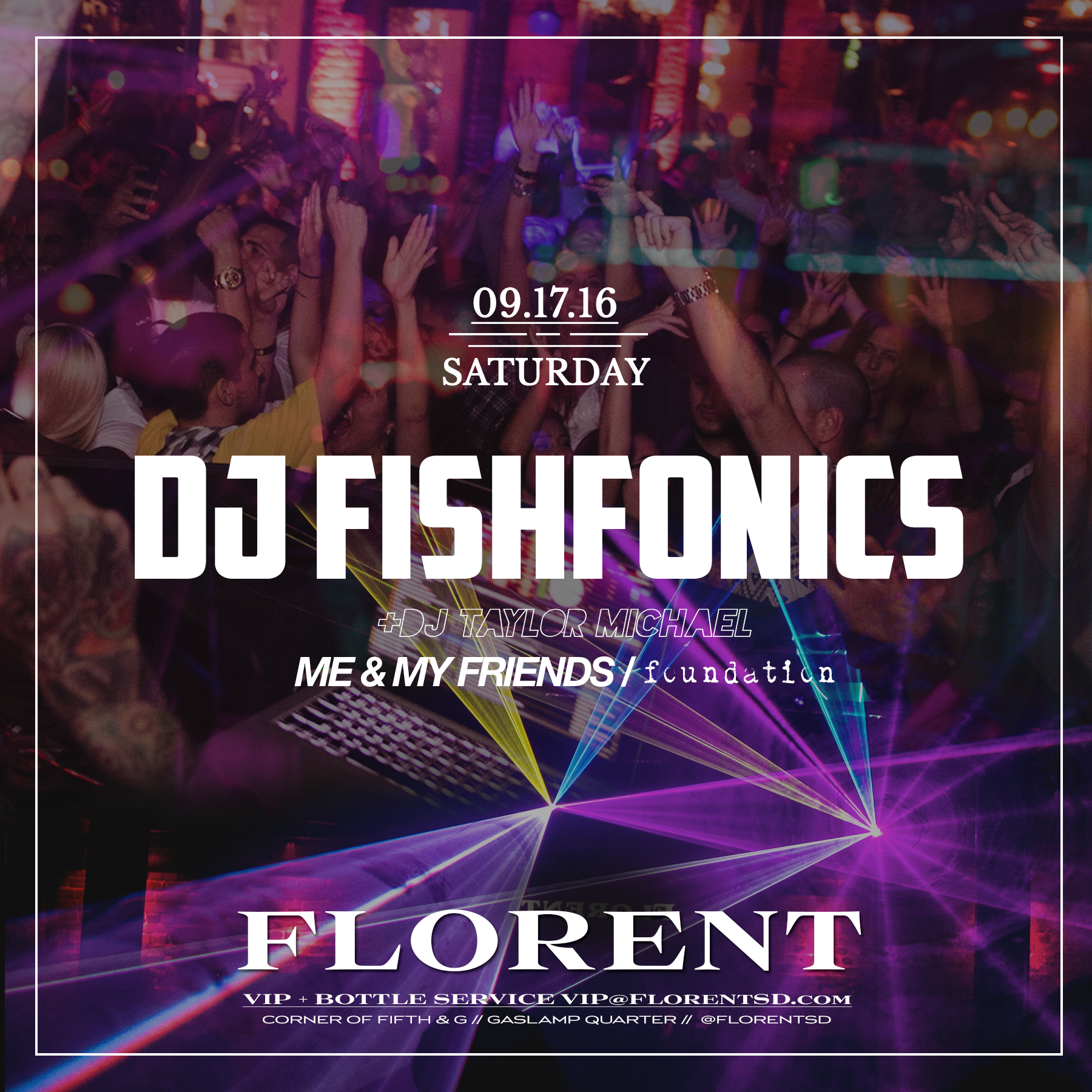 DJ Fishfonics +DJ Taylor Michael and ME & My Friends at foundation

Get ready to dance with DJ Fishfonics and DJ Taylor Michael at Florent with a special after party with ME & My Friends at foundation! 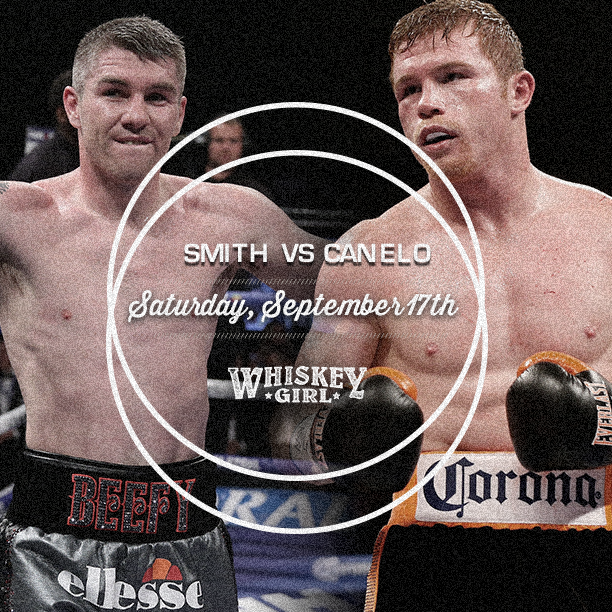 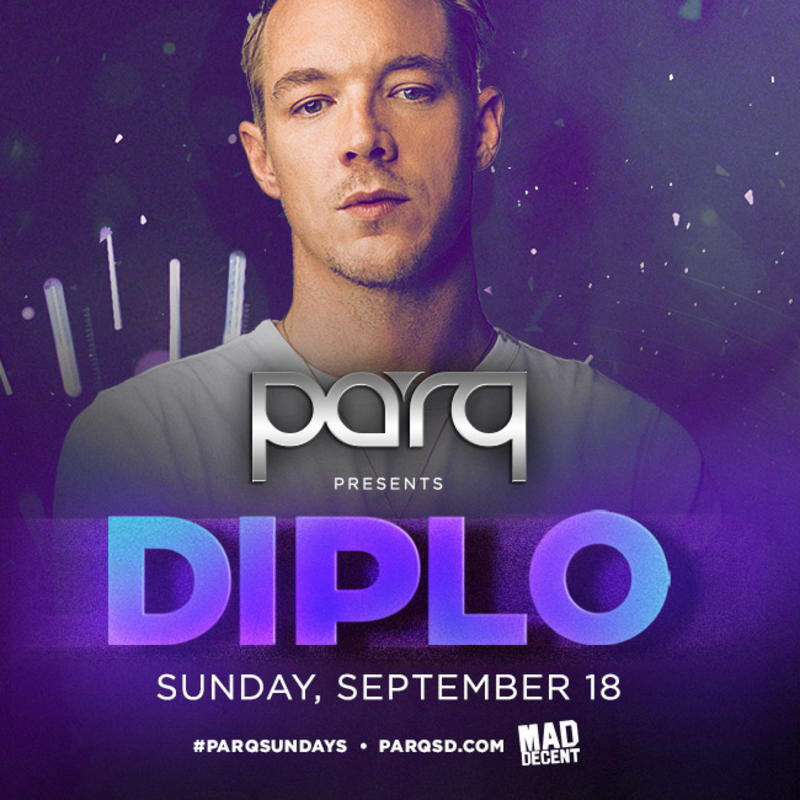 Diplo is the co-creator and lead member of the electronic dancehall music project, Major Lazer, and along with producer and DJ Skrillex, part of the electronic duo Jack Ü. He founded and manages record company Mad Decent, as well as co-founding the non-profit organization Heaps Decent.

During his rise to fame, Diplo worked with British musician M.I.A., an artist who is credited with giving him exposure in his early career. Since then, Diplo has worked on production and mixtape projects with many other pop artists, such as Gwen Stefani, M.I.A., Die Antwoord, Britney Spears, Madonna, Shakira, Beyoncé, No Doubt, Justin Bieber, Usher, Snoop Dogg, Chris Brown, CL, Ellie Goulding, MØ, Sean Paul and G-Dragon. 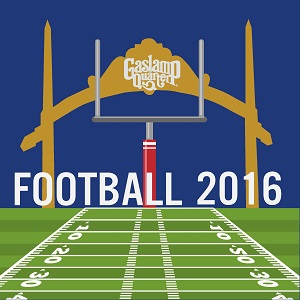 Football in the Gaslamp!

5 Great Places to Watch Football in the Gaslamp!

Ready for Football Season? Root for your favorite team and come catch the game in the Gaslamp while enjoying some great football fare!

For more information, please visit: 5 Great Places to Watch Football in the Gaslamp! 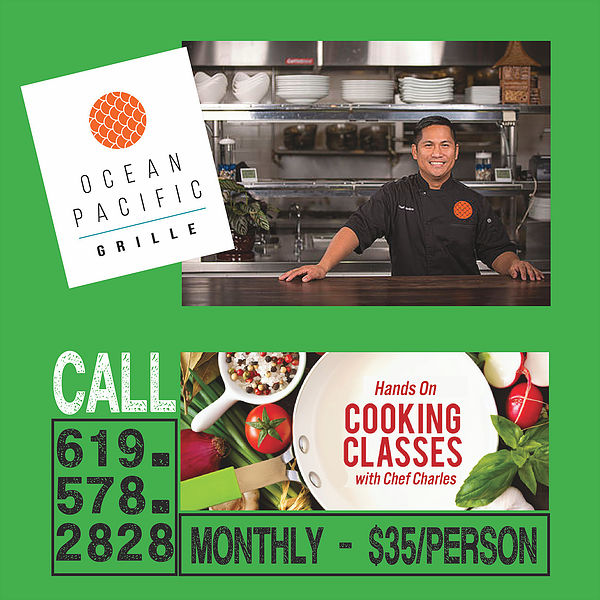 Join Chef Charles Andres at Ocean Pacific Grille on Sunday, September 18th as he teaches you some new & creative cooking techniques. This month Charles will be showing you how to make delicious Pork & Shrimp Shu Mai & Kare Kare. Don’t miss out on this opportunity to learn these recipes. The class starts at 11am, cost is $35 (includes lunch & glass of wine or draft beer), and it typically lasts about 60-90 mins. Make your reservation today, space is very limited.