Things to do in the Gaslamp Quarter: October 6-9

Art, Comedy, and Oktoberfest celebrations! How are you planning to spend your weekend in the Gaslamp Quarter? 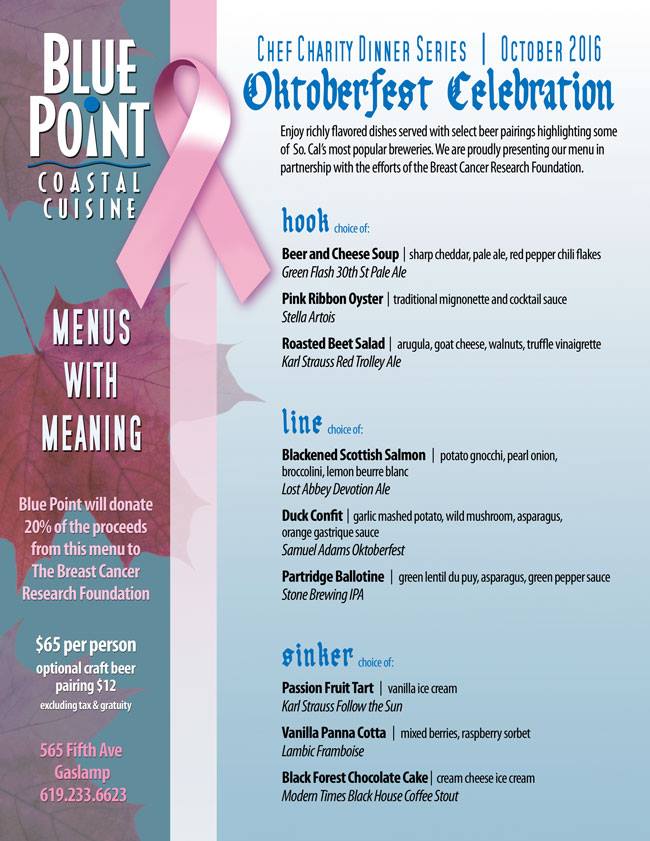 Join us this fall as Blue Point presents a very special menu series in partnership with some of our community’s most esteemed charitable foundations.  The series begins in October with an “Oktoberfest Celebration”  3-course menu to coincide with Breast Cancer Awareness Month.  This delicious menu is priced at $65 per person and Blue Point will donate 20% of the proceeds to The Breast Cancer Research Foundation.  For reservations, please call 619-233-6623.  Tax and gratuity not included in promotional menu price. 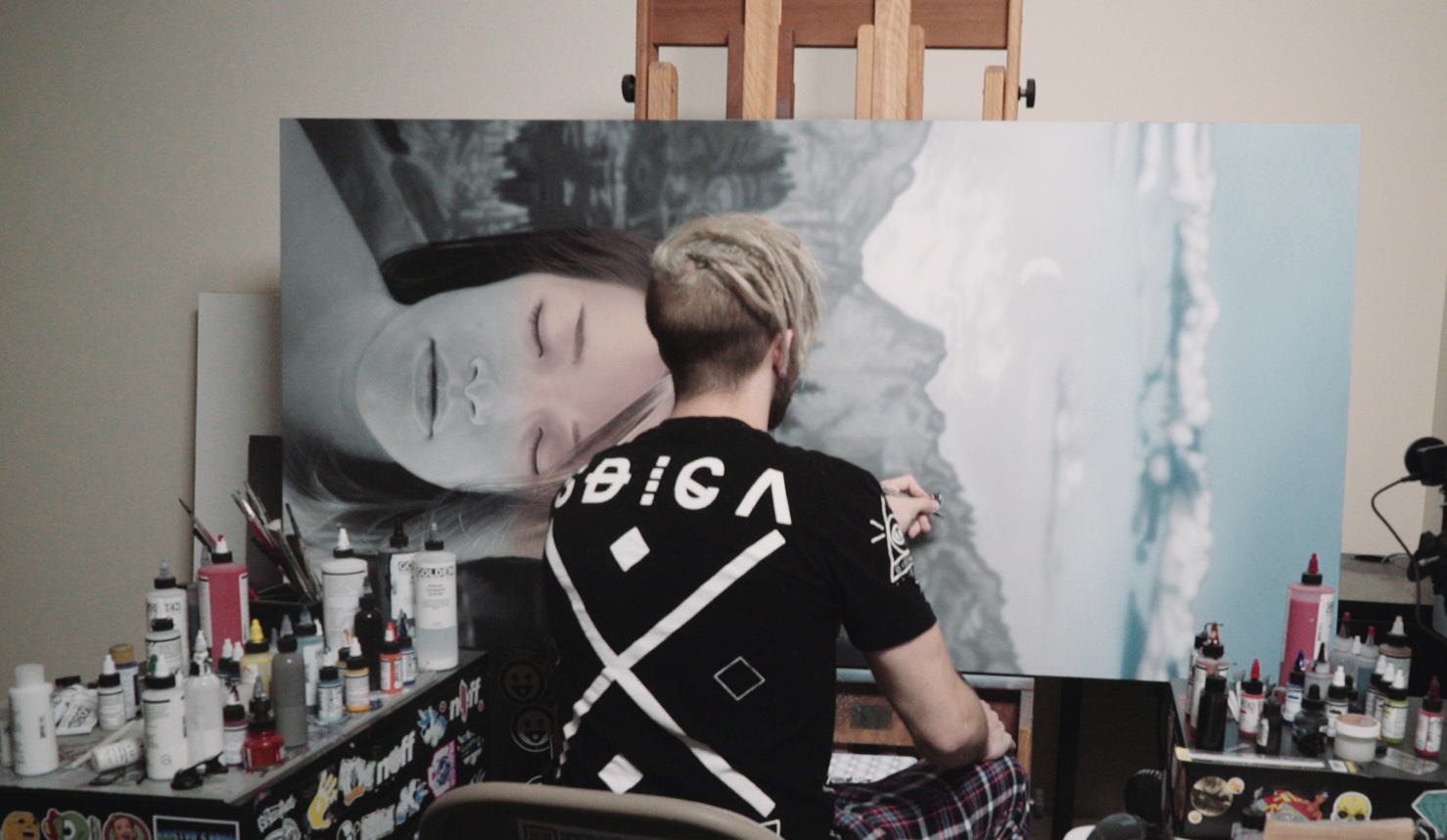 An Evening with Artist Daniel Dust

Daniel Dust will perform a live painting demonstration on Thursday, October 6, 2016. Visitors to the gallery will be able to talk with the artist from 6-7:30pm and ask questions about his technique and style and his current exhibit “Dark Heavens” on display at Sparks Gallery through October 23, 2016. 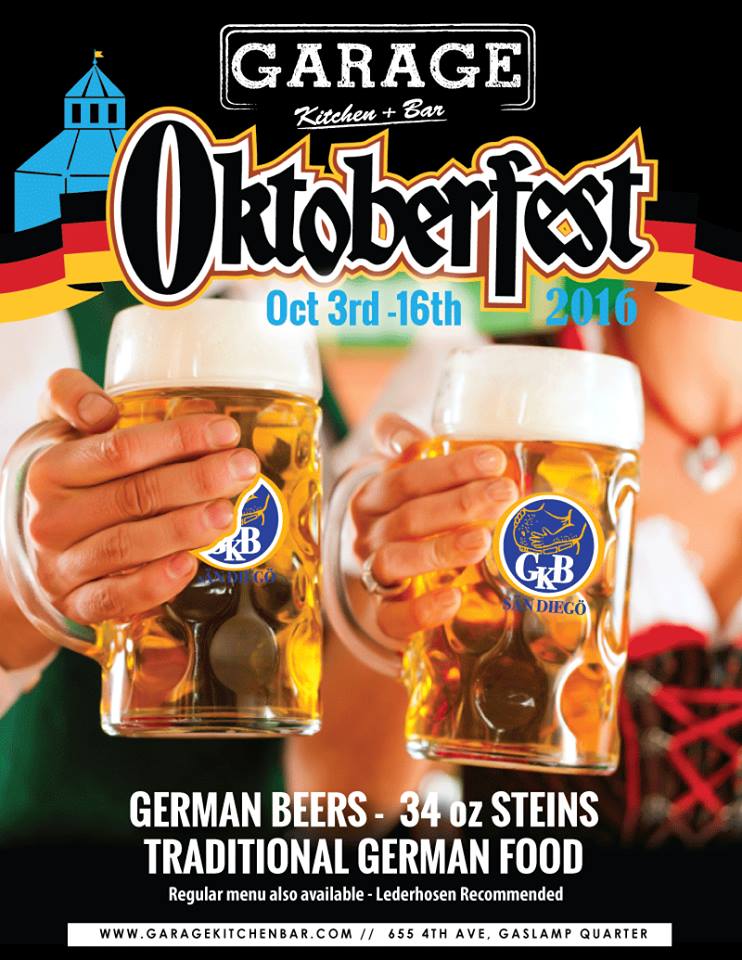 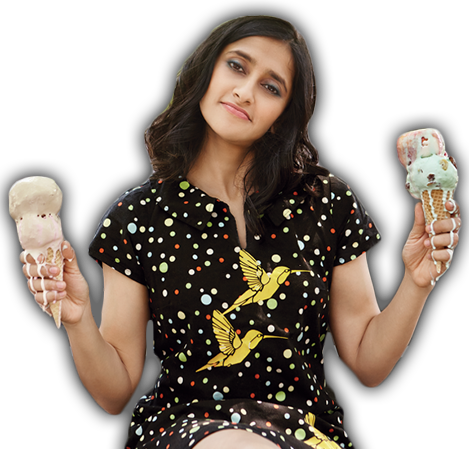 Aparna Nancherla is delighted you are here. She’s a comedian of the stand-up variety, but can often be seen sitting. She recently wrote for Late Night with Seth Meyers on NBC. You can also see her on the current season ofInside Amy Schumer on Comedy Central and on the upcoming season ofLove on Netflix. In addition, she currently hosts the long-running popular underground New York comedy show,Whiplash at the Upright Citizens Brigade Theater on Monday nights at 11 p.m. 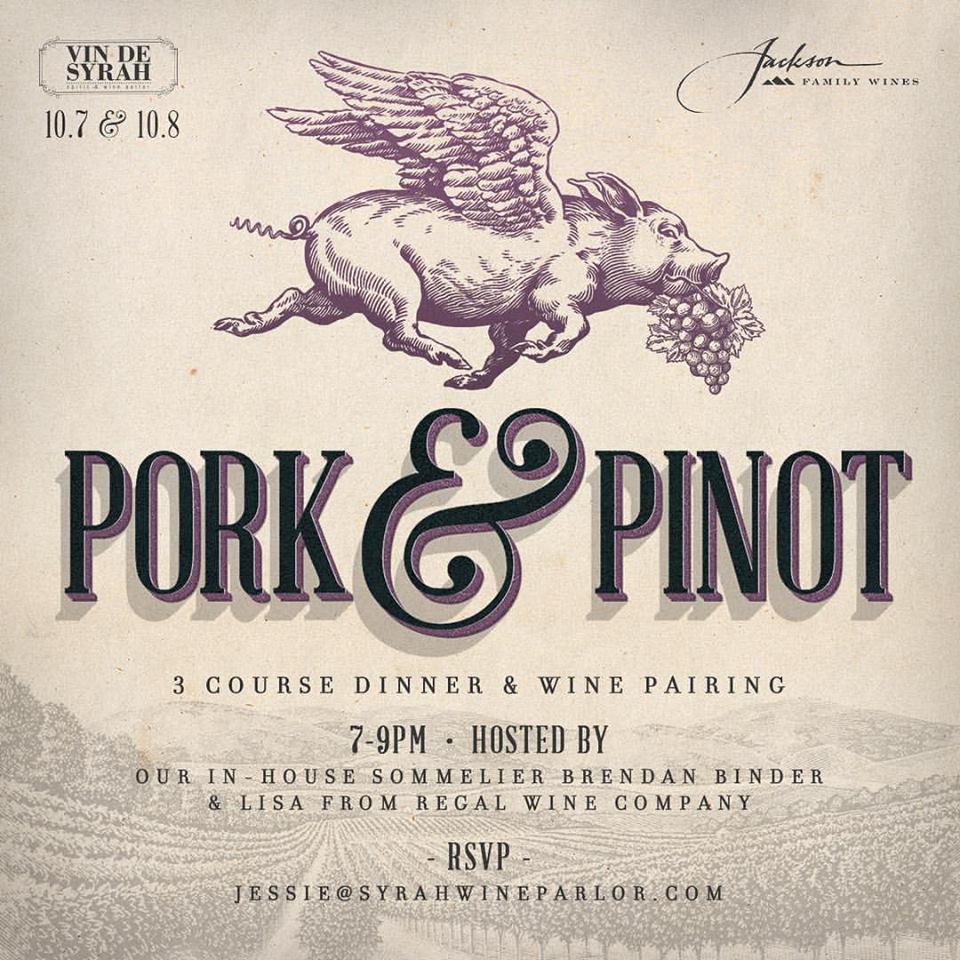 Meat lovers unite! Join us for our Pork and Pinot tasting, hosted from 7-9pm on Friday, October 7th AND Saturday, October 8th. In case you missed it the first time, you’ll get a chance to partake the very next night! This 3 course themed dinner and wine pairing event will be hosted by our in-house sommelier Brendan and Lisa from Regal Wine Company. Email Jessie@syrahwineparlor.com for reservation inquires. 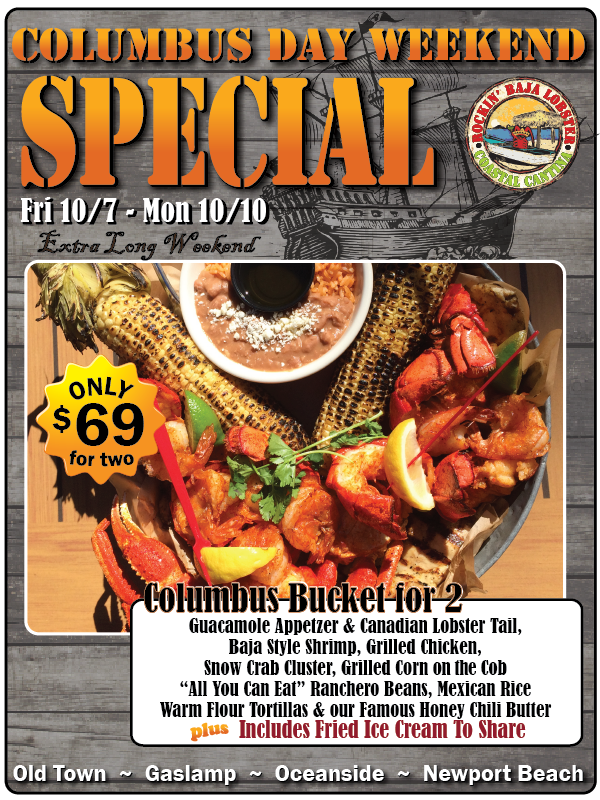 Columbus Sailed the Ocean Blue to discover Baja Style Cuisine for Me & You. (Seriously, we owe the guy some credit) 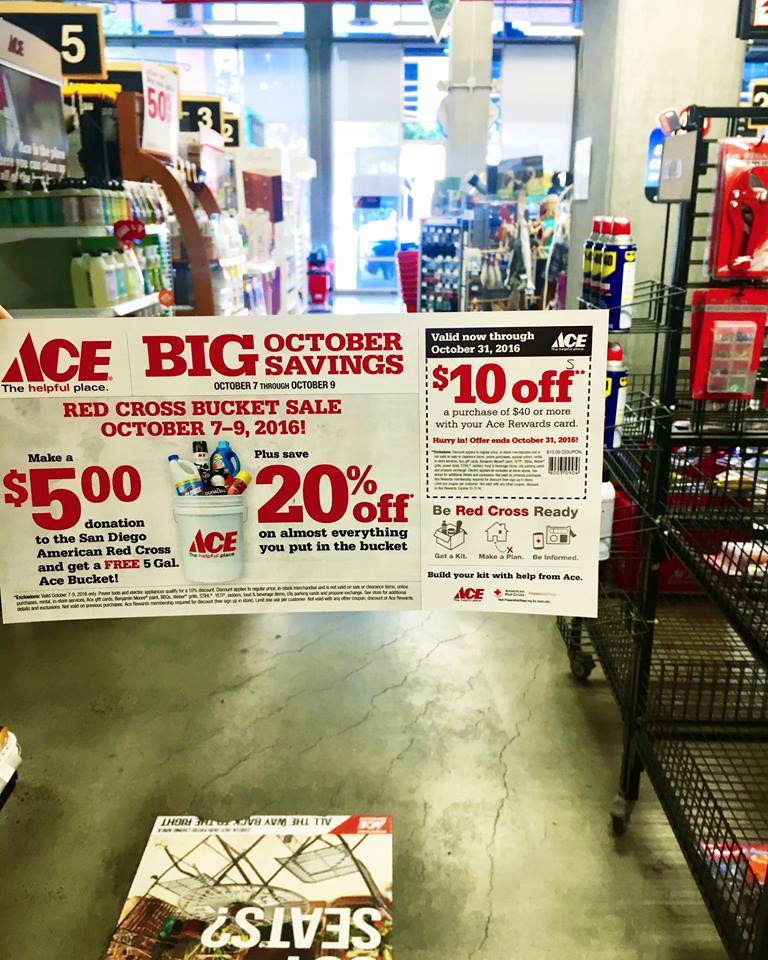 Make a $5 donation to the San Diego American Red Cross, get a free 5 gallon Ace bucket AND 20% off nearly all items you fit in the bucket!

Come and get Red Cross Ready with your local Downtown Ace Hardware! 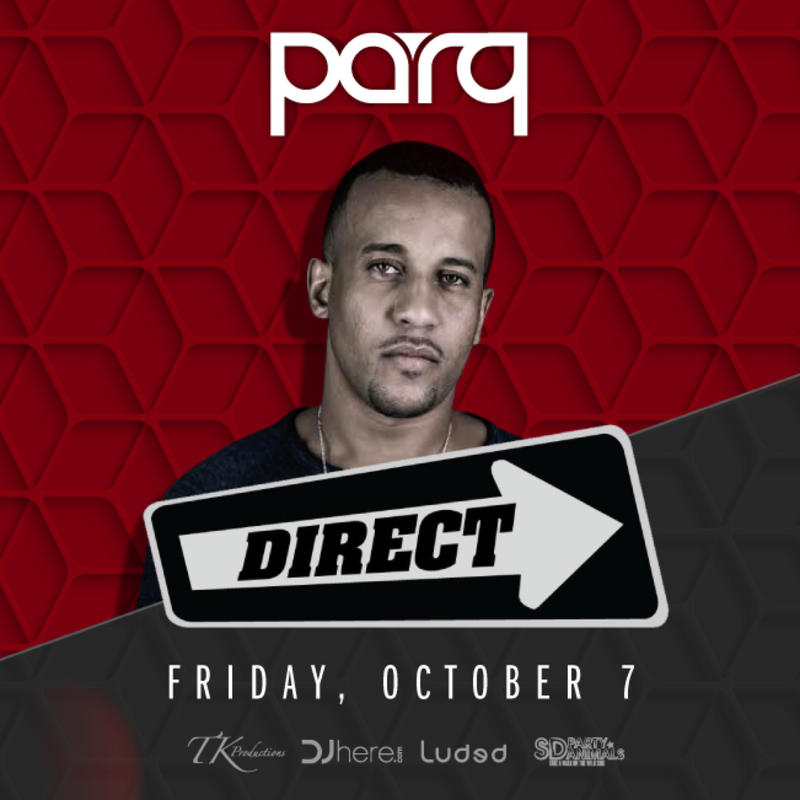 Direct has always had a love for music. At the age of 15, he received his first set of turntables. His ambitious drive for music grew even greater after earning several competitive titles, including the Ultimate Mackie’s First King of the D.2. Born and raised in Philadelphia, he decided to relocate to Las Vegas to further enhance his opportunities. His style is impeccable and his crowd reading abilities have garnered him multiple residencies throughout Las Vegas. From House, to Electro, Hip Hop, Trap and Rock, his versatile sense of style has proven to be one of a kind in the city that strives in nightlife. 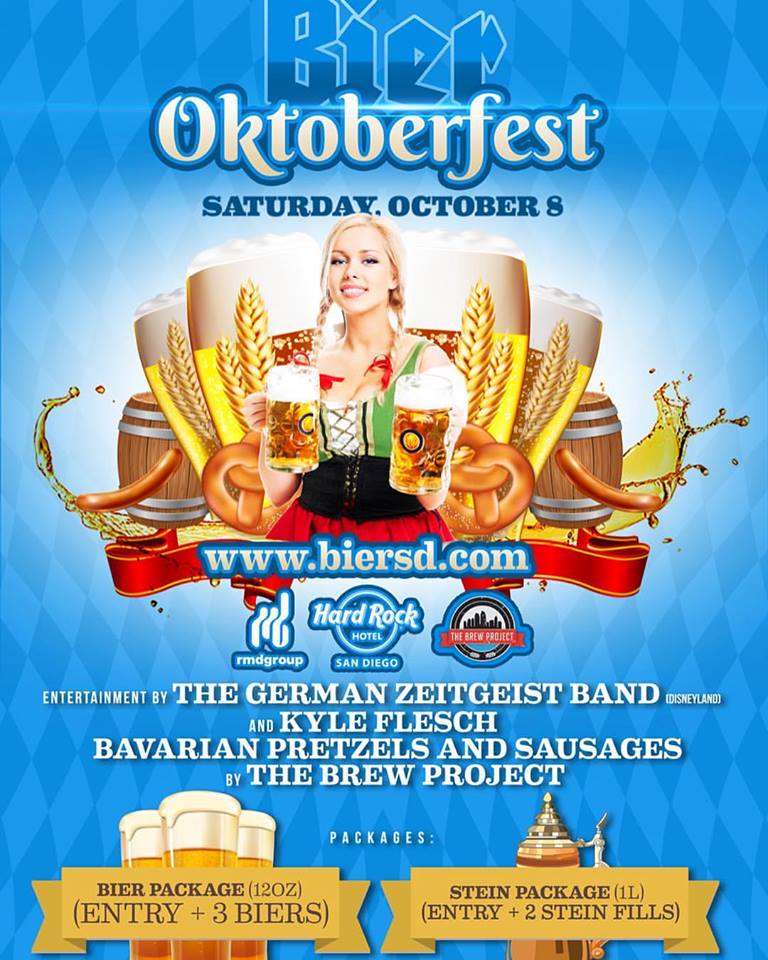 Party with us this weekend #SanDiego!#Oktoberfest
– Full 12oz Specialty beers for $5!
– Packages available at www.biersd.com
– Entertainment by The German Zeitgeist Band (Disneyland) and Kyle Flesch
– Bavarian Pretzels, Brats, and more! 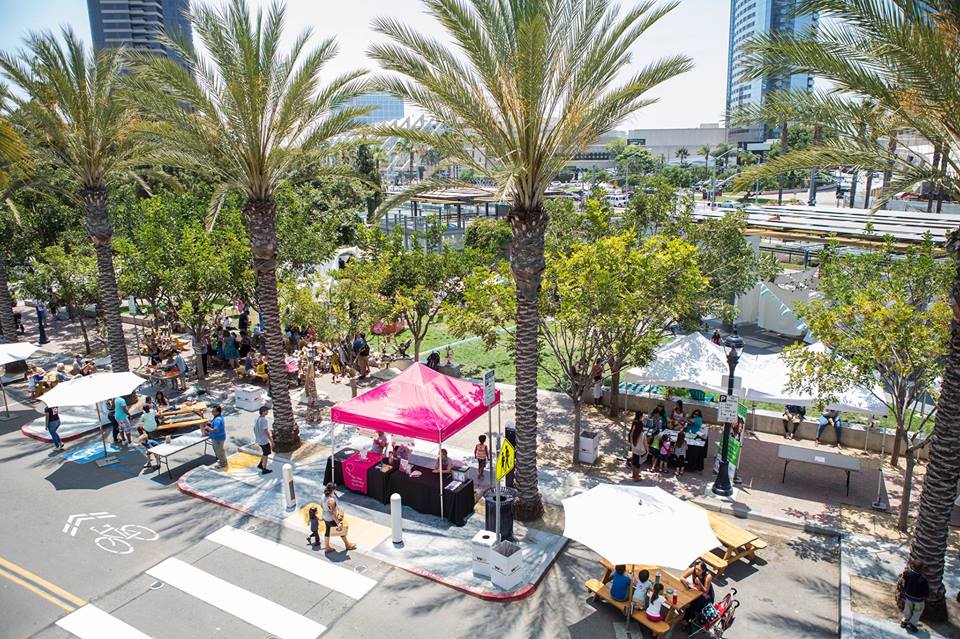 Gaslamp Museum at the Davis-Horton House will be at the Museum Mash-up this Saturday, October 8th! Join us for the ultimate family event, where 12 museums bring hands-on activities and a performance of Rossini’s Cinderalla by the San Diego Opera and more! FREE to attend! 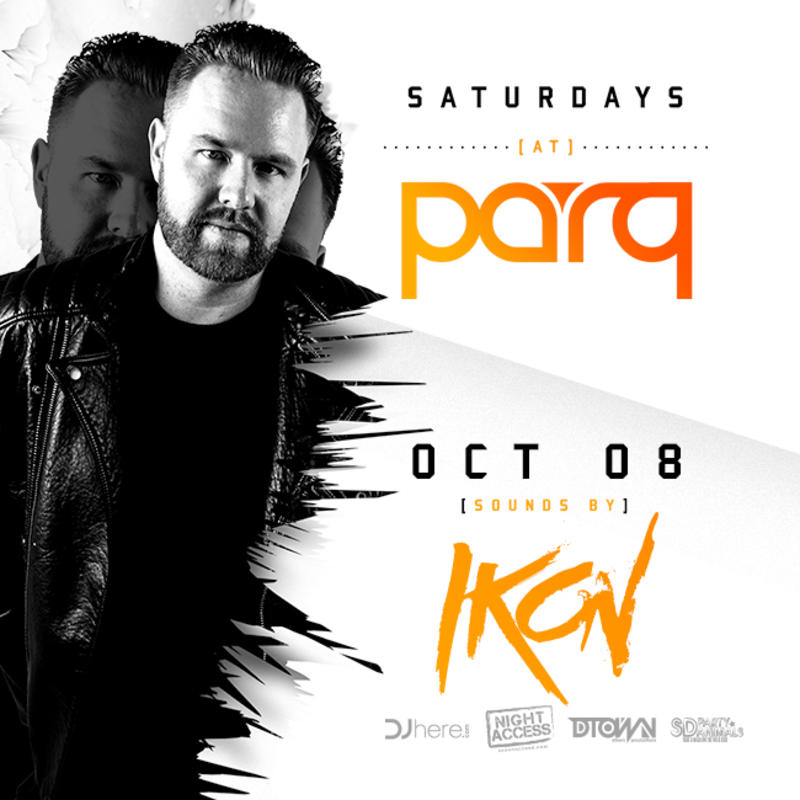 DJ Ikon is highly recognized within the music and nightclub industries, having received several industry awards including Best Vegas DJ 2013, Remix Club DJ of the Year and Las Vegas Top 30 Under 30. He is also the two-time recipient of Bar & Nightclub Magazine’s award for DJ of the Year. His performances have taken him to more than 20 countries, and he currently holds residencies at some of the top-grossing venues in the world. When not rocking for the masses, DJ Ikon is busy composing top-notch remixes for the likes of Akon, Luciana, Dave Aude, Asher Monroe, Vassy, Katy Perry, Britney Spears, Wyclef Jean, Cher and London Rose. 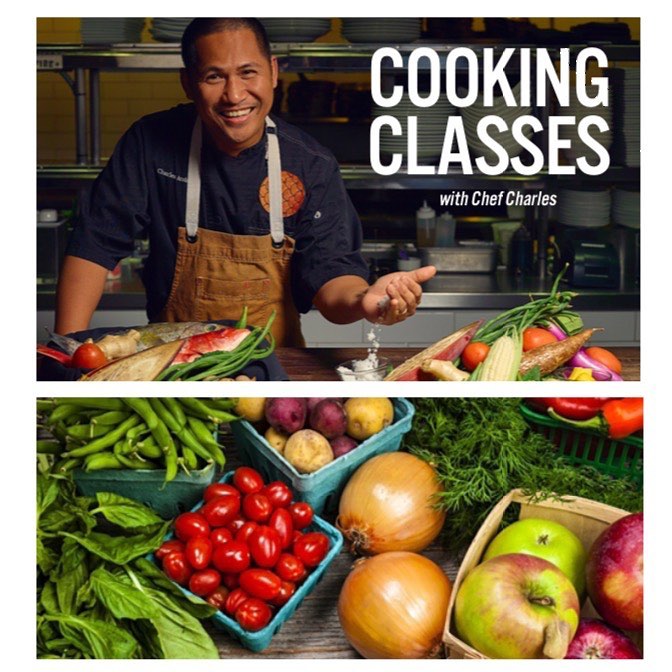 This month Chef Charles will be showing you how to make delicious Chicken Adobo & Shrimp ‘Palabok.’ Class starts at 11am and is $35 (which includes lunch and a glass of wine or draft beer). Call for more details (619) 578-2828 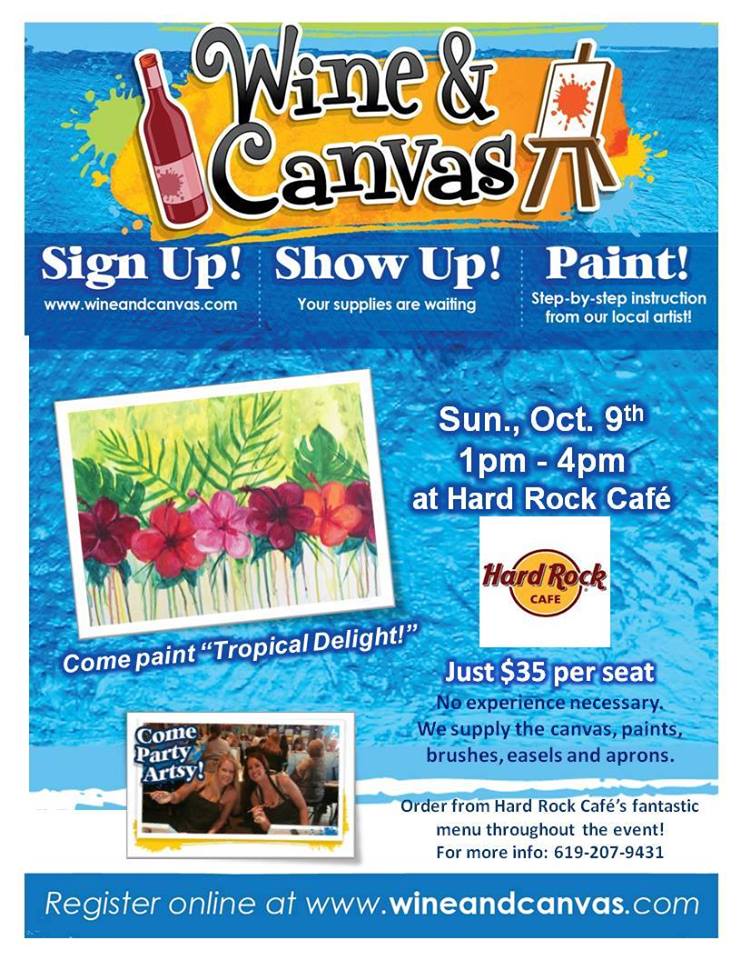 Join us for great food, drinks, music and fun! Hard Rock Cafe is located across from Horton Plaza in downtown San Diego.

Admission includes everything needed to recreate the featured painting including aprons, easels, paints, brushes, step-by-step instruction from a local artist and a 16″x20″ gallery wrapped canvas to take home and hang on your wall! No experience necessary! We make painting fun, easy and exciting. 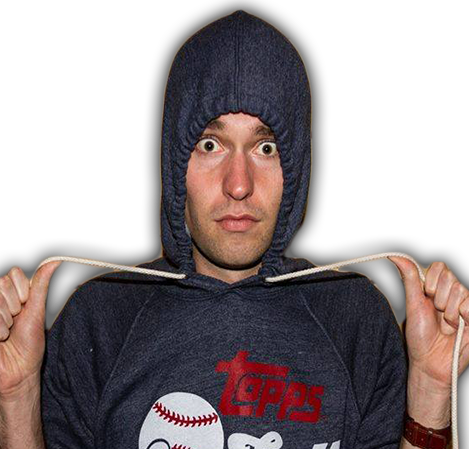 Blake Wexler started doing stand up at the age of 15 in Philadelphia, and moved to Boston in 2007 to pursue his stand up comedy career and attend Emerson College from where he graduated with degrees in journalism and political science.

Blake has appeared in the College Humor Live Tour, Rooftop Aspen Comedy Festival, Seattle International Comedy Competition, San Francisco Sketch Fest, and the Laughing Skull Comedy Festival. Philadelphia Magazine named him as one of Philadelphia’s funniest tweeters, and he can be heard on “The Todd Glass Show” podcast on Nerdist Networks.