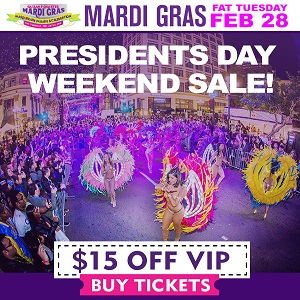 It’s raining BEADS!  Snatch up tickets to the most OVER THE TOP Fat Tuesday celebration in the Gaslamp Quarter and San Diego!!

7 free drinks, 3 in the VooDoo VIP lounge & 1 from each of the following locations:Coyote Ugly Saloon, Henry’s Pub, Casablanca Lounge, & The Field Irish Pub

$1 off all drinks at the VIP Bar 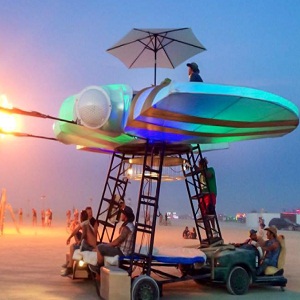 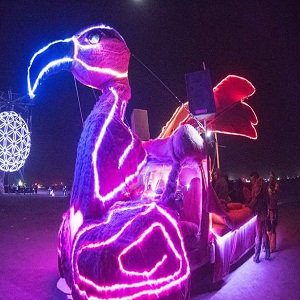 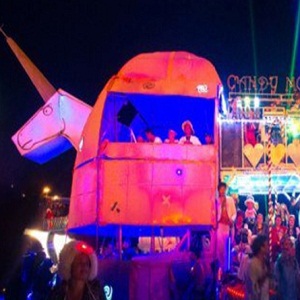 Grab life by the beads before these savings disappear!

*Rides must begin or end in the Gaslamp Quarter.  Rides must be taken between 2pm Tuesday, Feb. 28th and 5am Wednesday, March 1st.  Max value of $10 off each ride