Things to do in the Gaslamp Quarter: February 16-19

Always lots of things going on in the Gaslamp Quarter! What have you got planned this weekend? 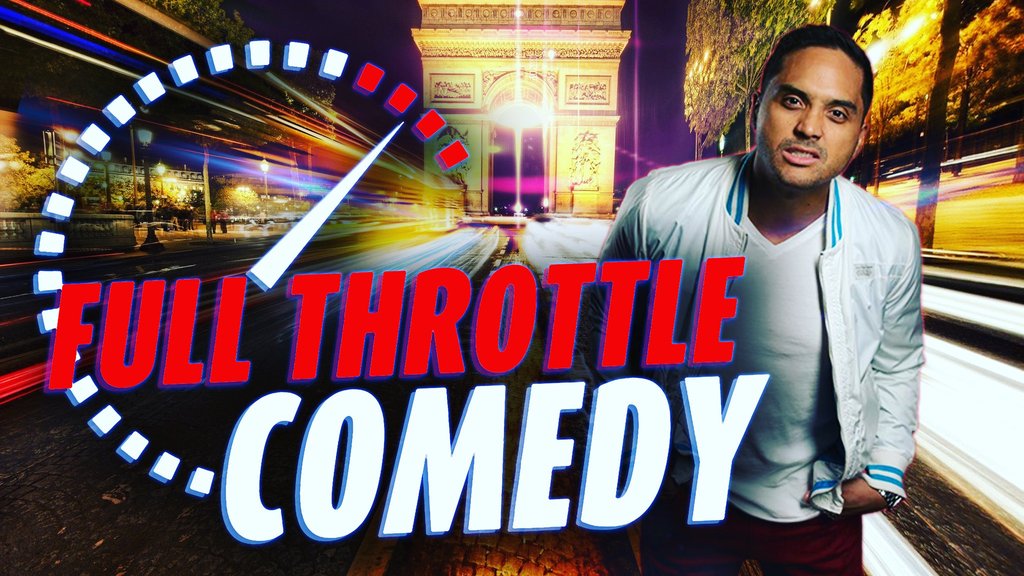 Ready to go from zero to funny? Full Throttle Comedy is a pedal to the metal ride of the nations top stand up comics! Originally a staple of the New York comedy scene, the show has been selling out venues across Southern California for 2 years now you can take part in the Full Throttle Comedy experience right here in San Diego! Each show features today’s premiere comedic talent from HBO, Comedy Central and Showtime. Hosted by national touring college favorite Michael Quu (MTV and Spike TV). 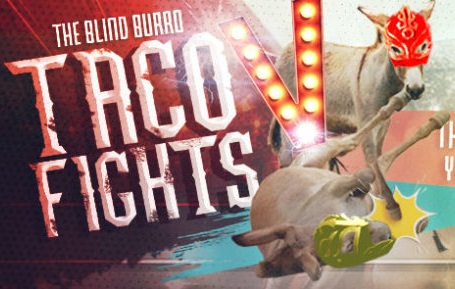 Who’s ready for Round 3?! Chef Lety Gonzalez (Uptown Tavern) will battle it out with Chef Chris Gerwig (Searsucker San Diego) this Thursday, February 16th– try both taco creations and vote for your favorite! The winner will move on to the CHAMPIONSHIP ROUND on Thursday, February 23rd! 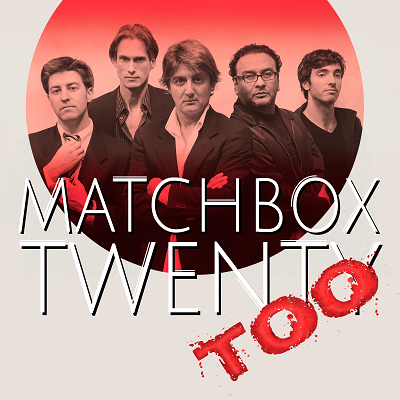 Matchbox Twenty Too – A Tribute to Matchbox 20

This tribute night we bring you a tribute to Matchbox 20 with Matchbox Twenty Too! Drink specials all night long and no cover! 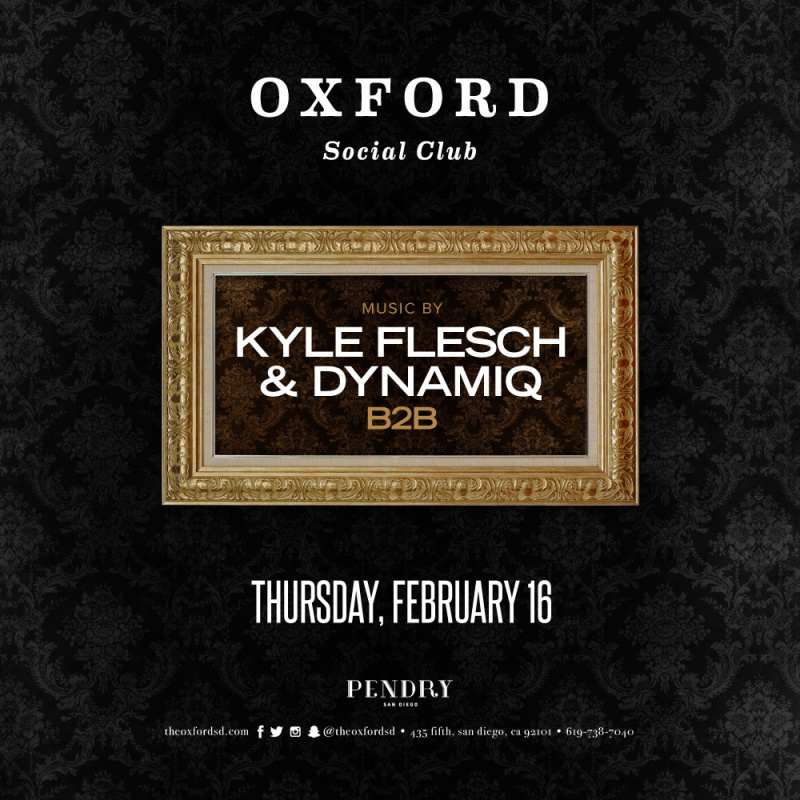 Be Sophisticated, or don’t. Music by Kyle Flesch & Dynamiq

Whitney Cummings is a Los Angeles based comedian, actor, writer and producer. Cummings is executive producer and, along with Michael Patrick King, co-creator of the Emmy nominated CBS comedy 2 Broke Girls, that will return for a fifth season this September. She also wrote, produced and starred in Whitney, which aired on NBC from 2011 to 2013. Cummings recently filmed her HBO special entitled “I’M YOUR GIRLFRIEND” which is slated to air January 23rd, 2016. She is also writing and starring in an HBO pilot, inspired by the book “Are Men Necessary?” written by Maureen Dowd. 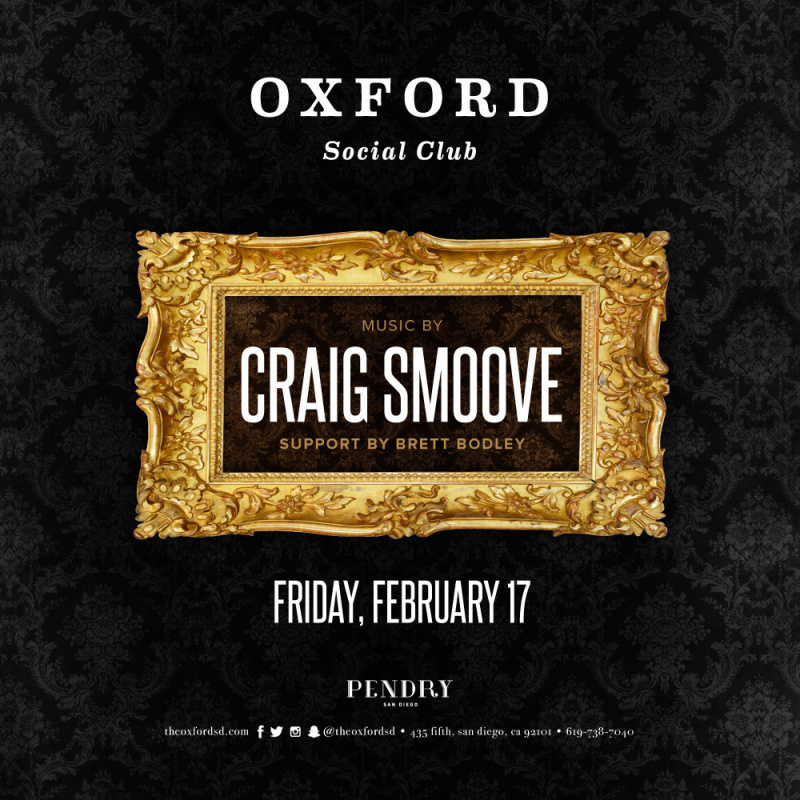 Be Sophisticated, or don’t. Music by Craig Smoove 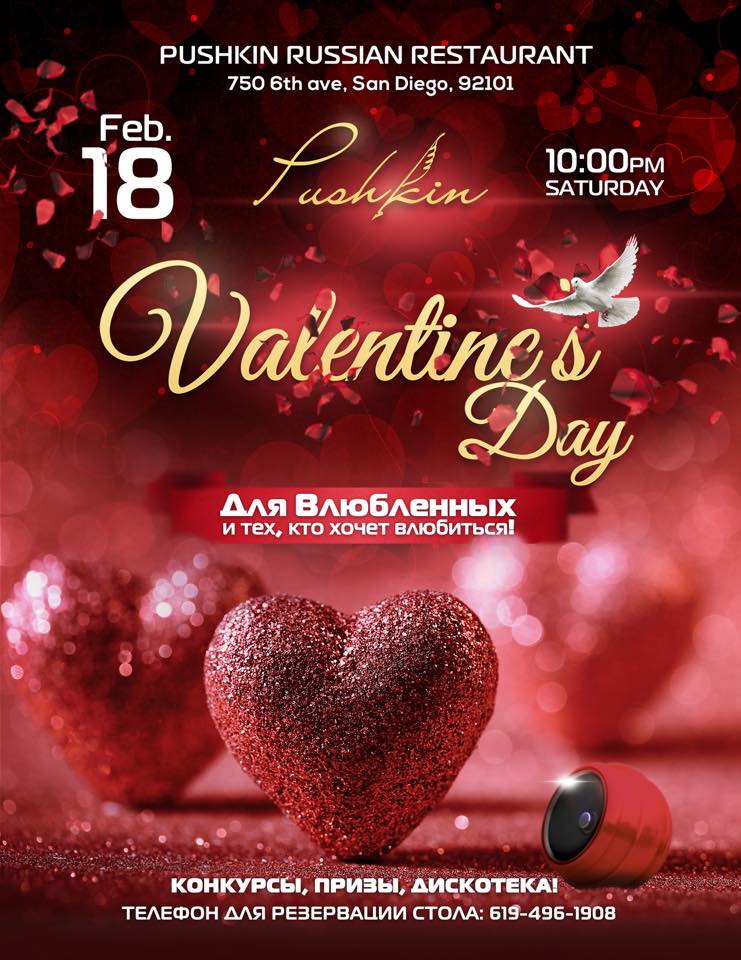 Dear friends, Pushkin Russian Restaurant is celebrating Valentine’s Day on February 18th with a Russian Party!!
If you haven’t fell in love yet, this may be your chance to find it)))
February 18th at 10pm, please call for reservation 619-496-1908 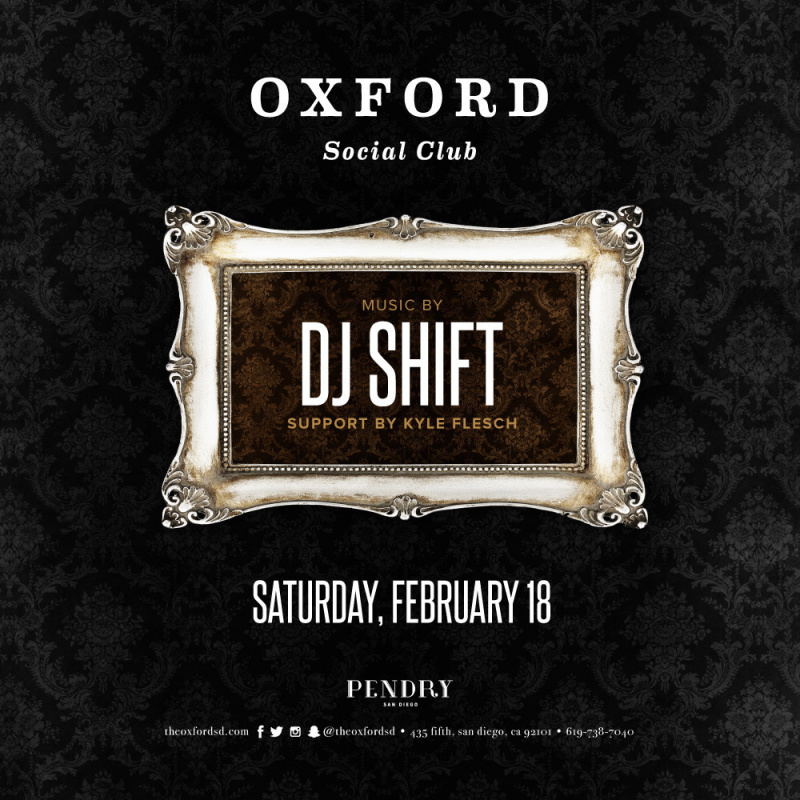 Be Sophisticated, or don’t. Music by DJ Shift 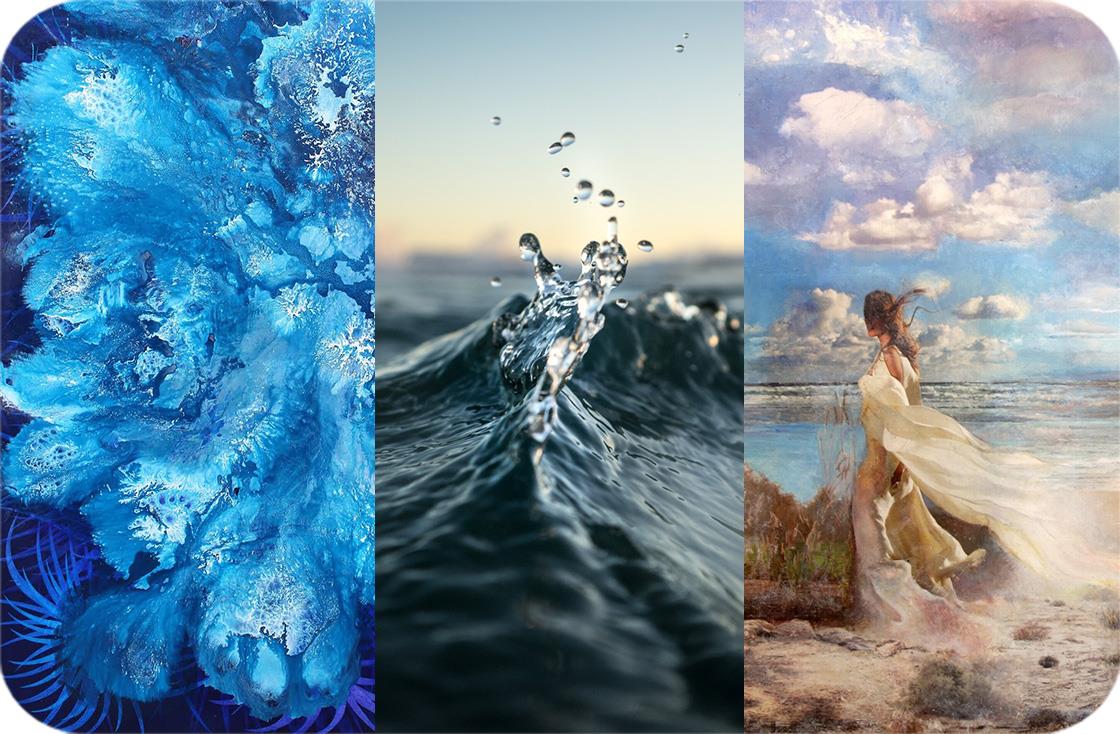 Exhibition: Edge of the Ocean / A Group Show

Exhibiting Southern California artists whose artworks are inspired by the San Diego coast.

The artists’ work on view will show their interpretations of the San Diego coastline: capturing the feeling of the sand, water, wind, animal life and plant life, as well as the natural beauty of the shape & form of the edge of the ocean. 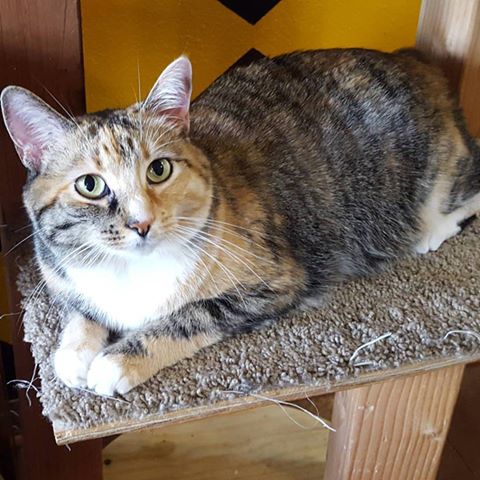 It’s time for our monthly Sunday night cats on mats session! Here’s your chance to enjoy a relaxing yoga session in the company of cats.

Your instructor, Laura McIntire, will lead you in a practice suitable for beginners to advanced yogis.
Throughout the event you’ll get the chance to interact with the adoptable cats and some may even join you on the mat!
A full espresso bar will be available after the practice as well as tea, other drinks, and snacks.

Space is limited and reservations are required, so sign up today to ensure you have a spot! 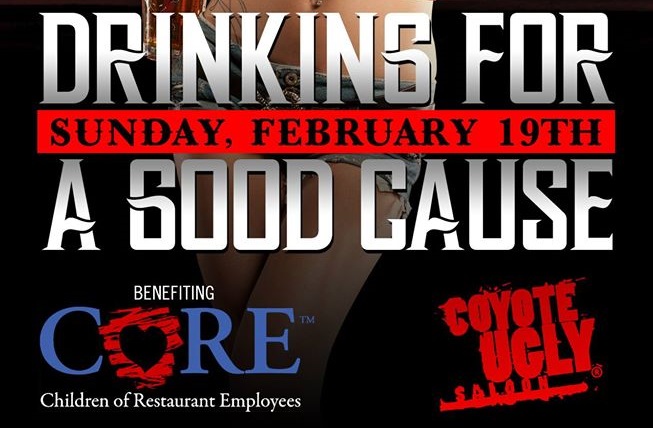 Drinking for a Good Cause

We will be selling Raffle Tickets all day for fun swag and prizes from multiple liquor and beer vendors. We will also raffling off gift cards to local restaurants and bars in the Gaslamp. Stop by anytime to participate. You must be present to win your prize.All donations are benefiting CORE (Children of restaurant employees) This group helps children of those in the service industry when disaster strikes, for example Hurricane Katrina. Come on out for some good drinks for a good cause. 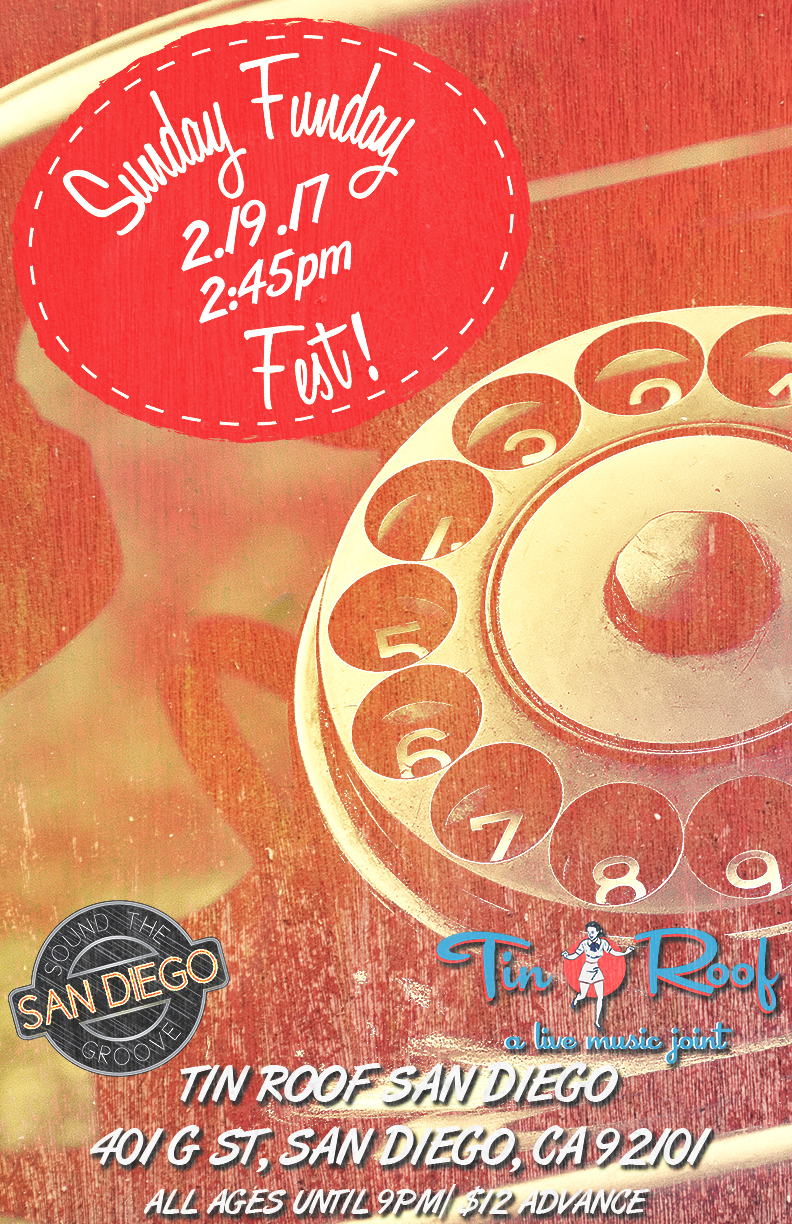