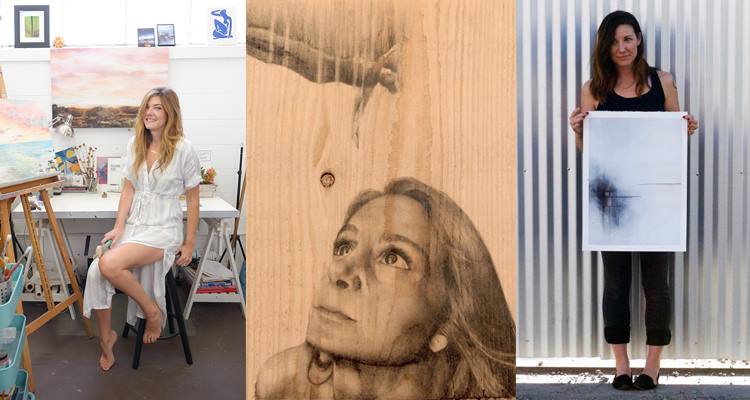 In celebration of our “minis / A Group Show” exhibition we’re hosting a night of live music and creativity.

Join artists Alexander Arshansky, Stefanie Bales, Michelle D. Ferrera, Mayra Navarro and Leah Pantéa for an evening of live painting, sketching and collage. Get a behind the scenes look at the artists’ creative process or bring your own materials and join in alongside them.

Live music will set the tone and complimentary light refreshments will be served.

This event is free, no RSVP required. 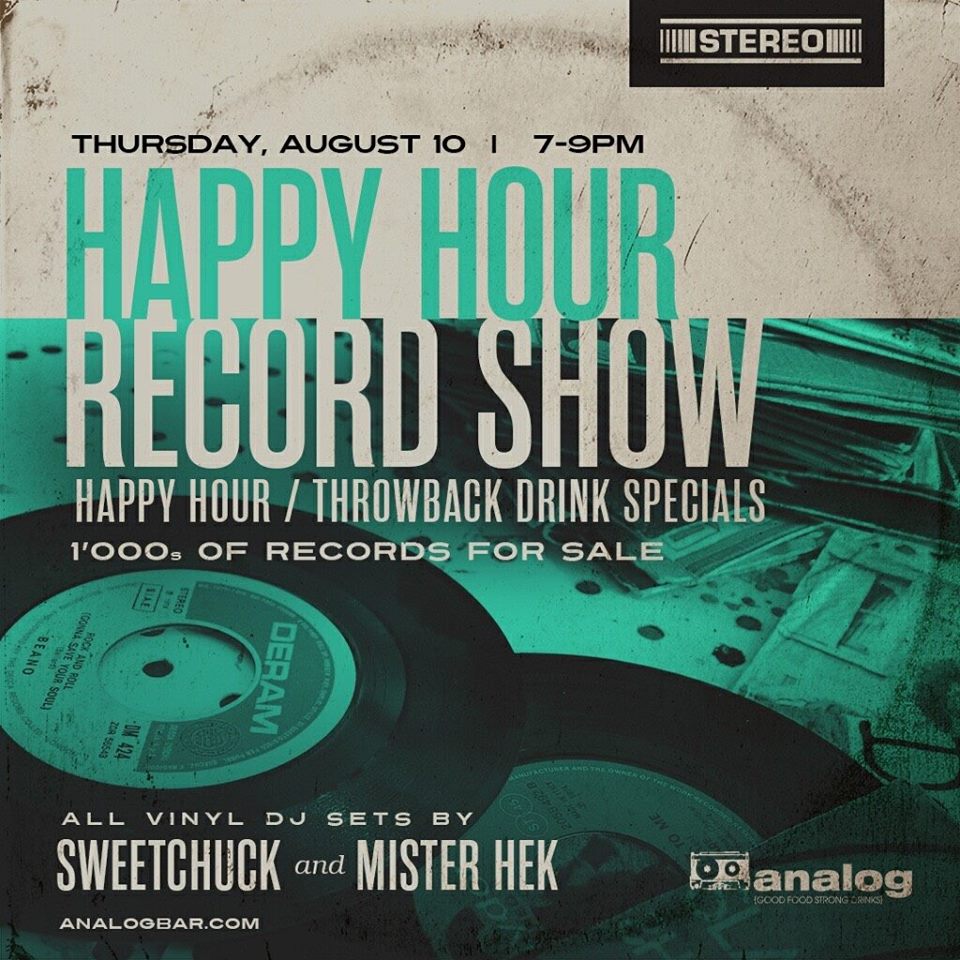 Come flip through the 1,000s of RECORDS FOR SALE during Happy Hour and Vinyl Throwback music by Sweetchuck and Mister Hek! 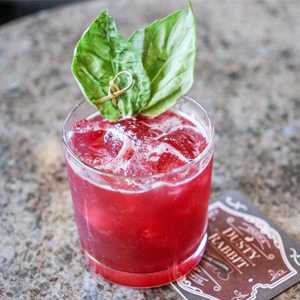 Where: 24 Locations throughout the Gaslamp Quarter 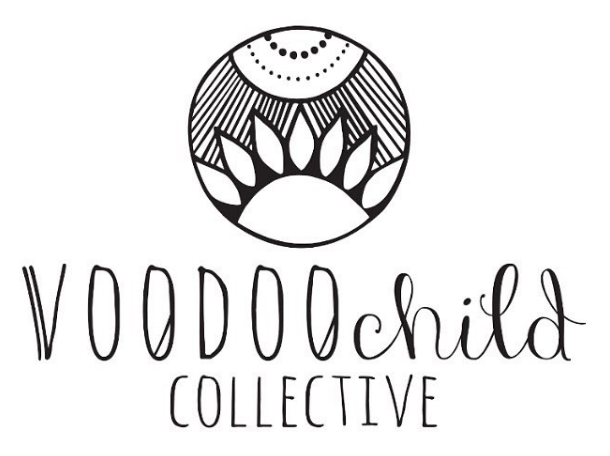 This Friday, 08.11 we have the pleasure of having Voodoo Child Collective in shop providing one of kind pieces to pair with your new hat! Start your weekend right with us … 4PM-11PM at Goorin Bros Gaslamp San Diego. 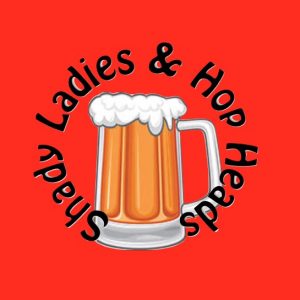 Created in celebration of the 150th anniversary of the founding of New Town San Diego, now downtown, Shady Ladies and Hop Heads is a combination historical walking tour and pub crawl that explores the historic Gaslamp District.

Follow your guide back in time to hear about the Gaslamp Quarter back when it was called the “Stingaree” and was infamous for its teeming red-light district. Learn about the historic buildings and colorful characters that populated them— and perhaps even meet a few of them along the way! Enjoy a drink- or just a seat- at three historic bars that are original to the Gaslamp Quarter. 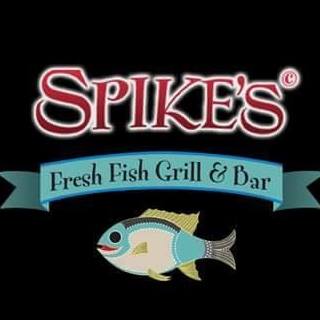 The Luvalot Band is an awesome way to get your weekend started! 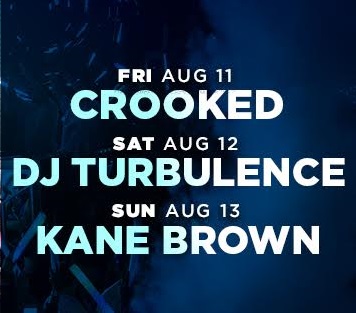 Kane Brown (born October 21, 1993) is a country music singer and songwriter. He first came to the attention of the public through social media. He released his first EP, titled Closer, in June 2015. A new single “Used to Love You Sober” was released in October 2015. After Brown signed with RCA Nashville in early 2016, the song was included on his EP Chapter 1, which was released in March 2016. He released his first full-length album, the self-titled Kane Brown on December 2, 2016. 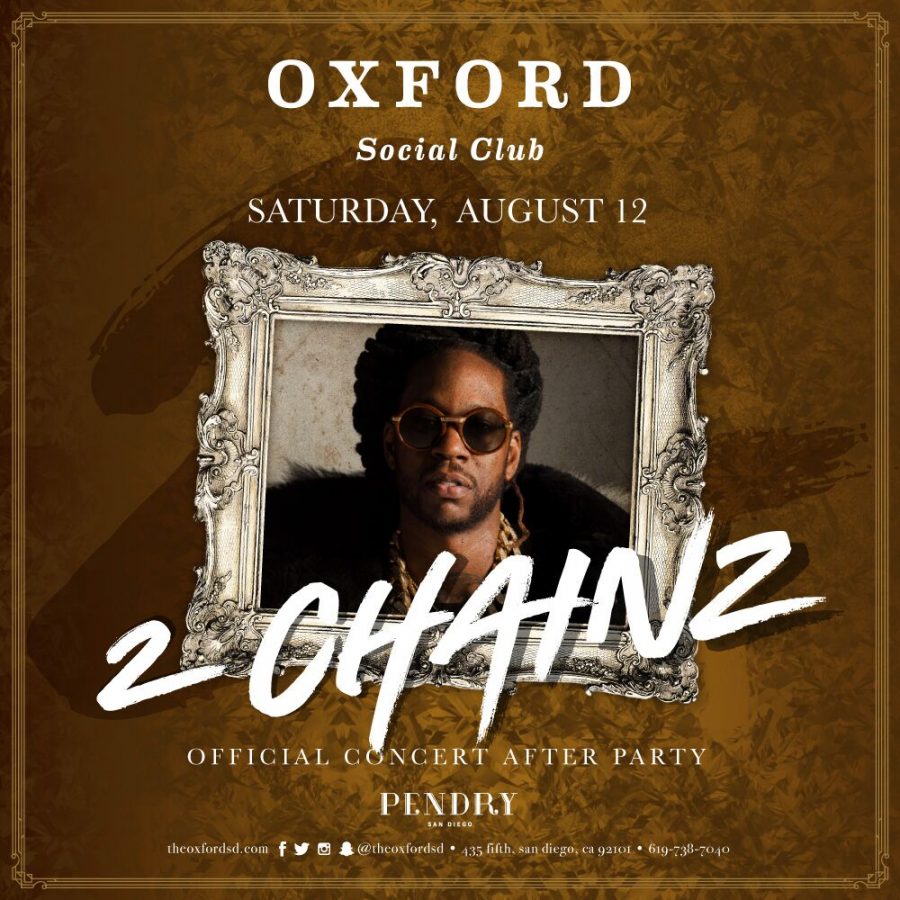 2 Chainz will be celebrating the Official Concert Afterparty on Saturday night in San Diego at Oxford Social Club. Join the fun after the Pretty Girls Like Trap Music Tour event with this special guest. 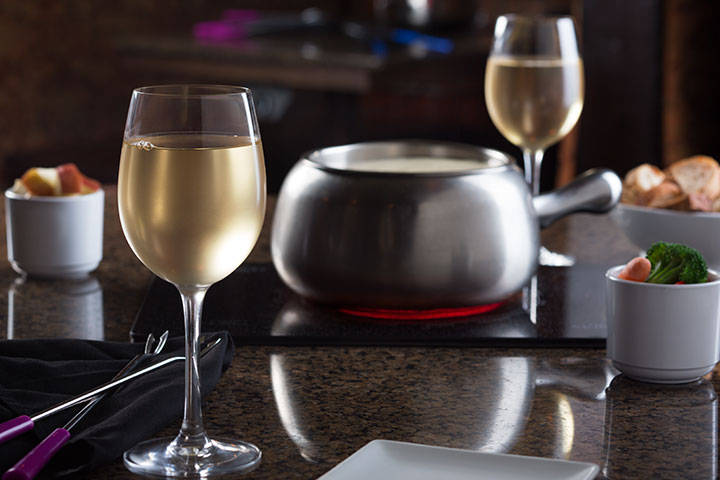 Join us at The Gaslamp Melting Pot Restaurant for a grown-up cooking class & learn how to prepare cheese and chocolate fondue paired with wine. (You then get to eat and enjoy your creations!)

You will also learn how to make tuxedo chocolate covered strawberries!

Enjoy complementary take-home literature on how to prepare all the items you made. 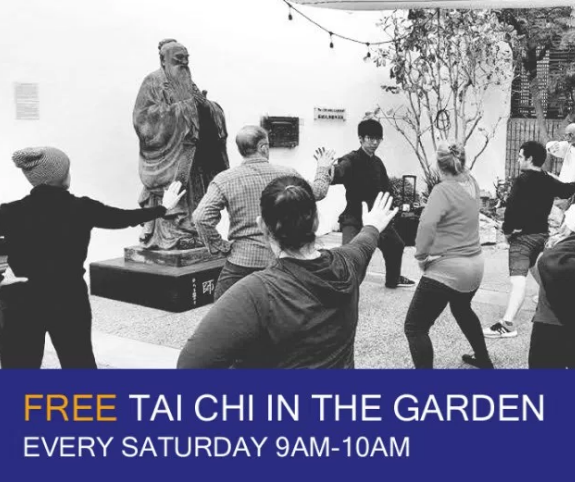 Free Tai Chi in the Garden

Learn and practice Tai Chi with instructor Dane Dormio! Originating in ancient China, Tai Chi is one of the most effective exercises for health of the mind and body. Each Tai Chi session will be located in SDCHM’s beautiful Chuang Garden filled with Chinese plants, koi fish, and ancient stone sculptures. 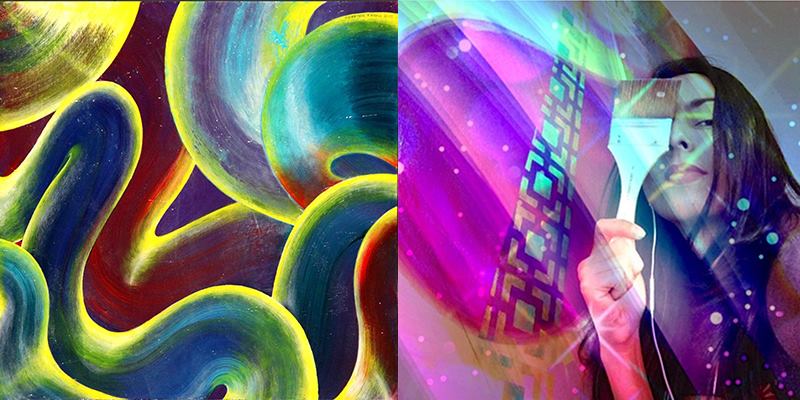 Get creative this summer with a hands-on art activity at Sparks Gallery! Join artist Mayra Navarro for a day of inspiration and art making.

Families can create colorful abstract works on a 2×2 canvas and Play Dough sculptures. Everything participants will need for the activity will be provided and the Gallery’s helpful staff will be on hand to assist with the activity.

The cost for the class is just $5 per participant, which will go directly to the artist teaching the class. To purchase tickets, visit http://sparksgallery.com/shop/family-day-ticket

Complimentary refreshments and snacks will be served. 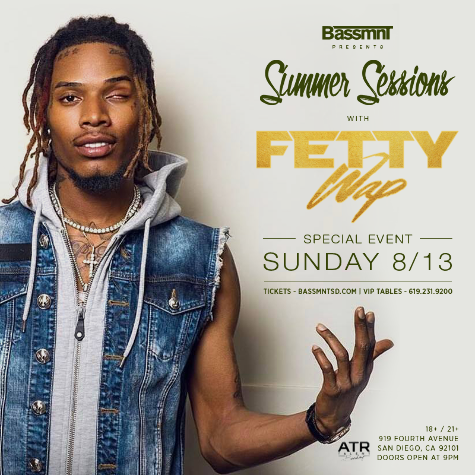 Get ready for very special night on Sunday 8/13 as we continue our #SummerSessions with the one and only FETTY WAP at Bassmnt! It’s going to be a huge event so be sure to snag your tickets now! 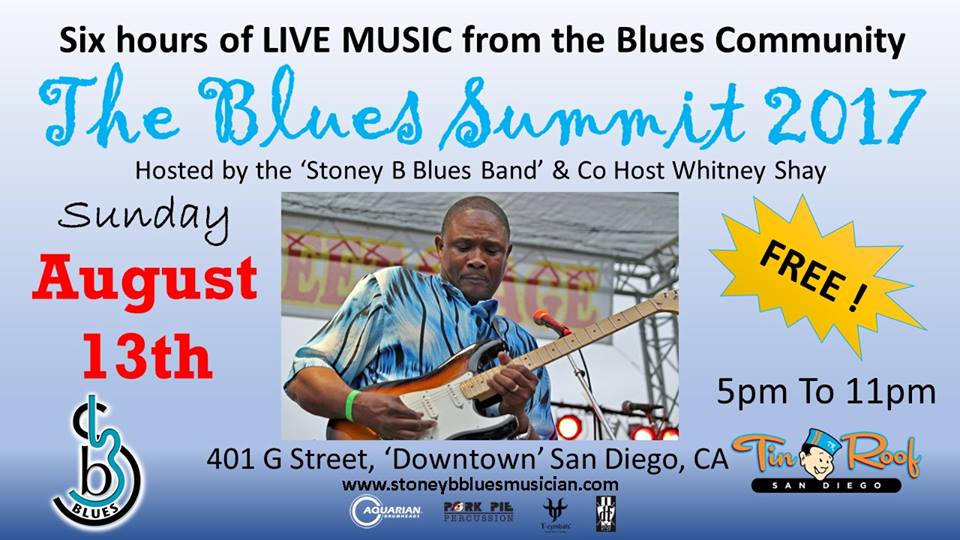 2017 Blues Summit with Stoney B

This Sunday night we bring together some of the best Blues musicians in San Diego! Music starts at 5pm and goes all night! Join us for a delicious dinner menu & fantastic blues music