Mark your calendars for this coming Wednesday, July 11th. Lecturer Linda Canada, outreach coordinator of the Japanese American Historical Society of San Diego, will discuss the influence of the Japanese Americans who lived and worked in the Gaslamp. A special guest will be Yukio Kawamoto whose parents operated the immigrant hotel once known as the Anchor located on the top floor of the Royal Pie Bakery on Fourth Avenue.
The boom years of the 1880s brought an influx of people seeking opportunity in San Diego. Among this wave of newcomers, were Japanese seeking a new life here. Many were involved in the fishing and farming communities, and several families operated businesses catering to fellow Japanese. Prior to World War Two, Japanese were part of the burgeoning commercial community within the Gaslamp Quarter.  The Historical Foundation Lecture series will take a closer look into the stories and contributions of Japanese and Japanese Americans who helped shape the history of this vibrant and multi-cultural district.
July 11th, 2018 at 7pm. Lectures are free for Members, $5 non-members.
History Talks! is a monthly lecture series presented by the Gaslamp Museum at the Davis-Horton House. Each month a local historian or specialist delves into topics related to San Diego and the Davis-Horton House to bring a unique glimpse into the history of our city. Come hear history come alive! 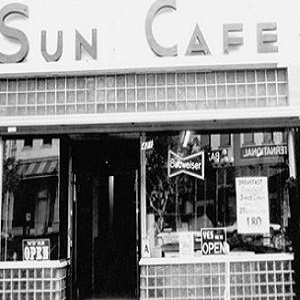 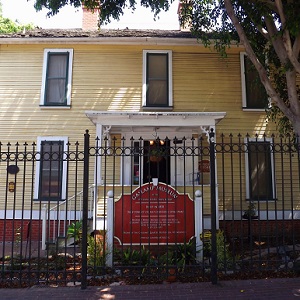 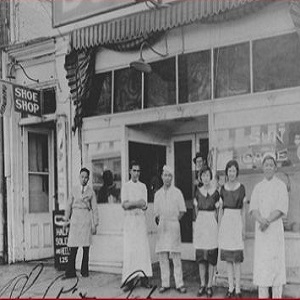