Things to do in the Gaslamp Quarter: January 10-13

Padres FanFest, live music, delicious food and more! There’s always lots of things to do in the historic heart of San Diego! Check out below to plan your weekend in the Gaslamp Quarter! 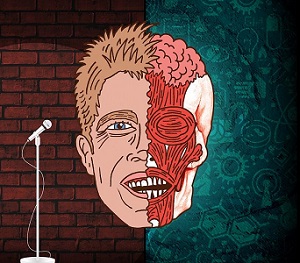 Stand Up Science with Sane Mauss

Learn and laugh as local scientists, comedians and other special guests join Shane to bring you a one-of-a-kind show that is equal parts ahas and hahas

Stand-up comedy and science have a lot in common.  They both reveal truth, change our perceptions, and challenge the status quo.  So why are they so underappreciated?  Admittedly, comedy sometimes underestimates the intelligence of their audience, catering to the lowest common denominator.  And science has the stigma of being overly complicated, unrelatable or boring.  Until now.

Funnier and more provocative than TED Talks, while smarter than traditional stand-up comedy, Stand Up Science combines the best of both worlds.  This thought-provoking night of laughs will leave you a little smarter, a little happier and send you home with plenty of fuel for your own conversations. 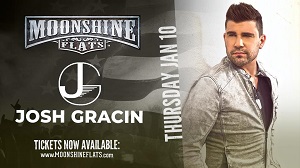 Don’t miss Josh Gracin LIVE at Moonshine Flats on Thursday, 01/10! A Michigan native who grew up listening to country and R&B music, Josh Gracin catapulted to fame after auditioning for the second season of the hit television series American Idol. Josh, who was serving in the United States Marine Corps at the time, quickly became a fan favorite and won the hearts of viewers with his strong fourth place finish on Idol. Now, intermission is officially over. The Josh Gracin Drink It Gone Tour is rolling through the country playing sold out shows to fans from the East Coast to Down South. And when he’s not on stage, Josh is in studio — writing and recording the next generation of country music hits for his upcoming album. Dust off your boots. Get ready. Josh Gracin is back. 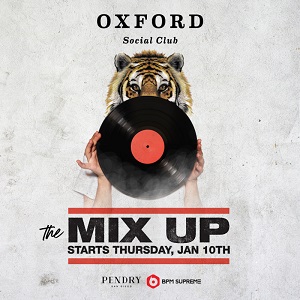 This Thursday kicks off the start of #TheMixUP, a 4 week competition where local DJ’s will go head to head for a residency! For guest list & VIP reservations, please visit the link in our profile. 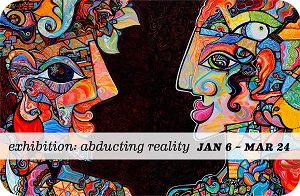 Alexander Arshansky is a Russian-born artist whose style is a combination of Biomorphic Abstraction, Cubist-like compositions, with detailed and intricate designs.

Arshansky is a prolific artist with over 850 paintings produced in the last 7 years. The layering and detailed imagery make his works deep and complex, reflecting his emotional state while he creates each piece. 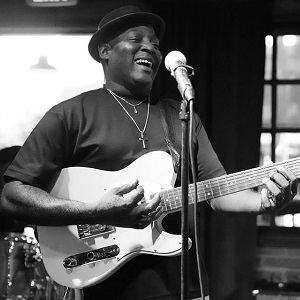 Come on down to Prohibition San Diego on Friday, January 11th, to see Lenny “Fuzzy” Rankins! We’ll be playing from 9:30pm till close! This AMAZING band will be representing the Southern California Blues Society in Memphis from 1/22/19-1/26/19! 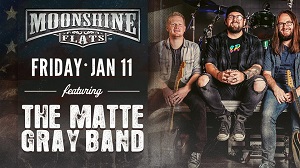 All the way from Nashville, The Matte Gray Band consistently brings the house down with unparalleled musicianship, killer three-part harmony vocals and a crazy party-throwing setlist. When they’re not playing at Moonshine Flats and Moonshine Beach in San Diego, they are headlining at the best honky tonks on Broadway in Nashville and have been in the studio crafting their very first and much anticipated original EP. The Matte Gray Band is made up of Jared Gray on lead vocals and guitar, Matt Griffith on vocals and electric guitar, Tim Hull on lead guitar, Tim Denbo on bass and vocals and Olajuwon Jackson on drums. 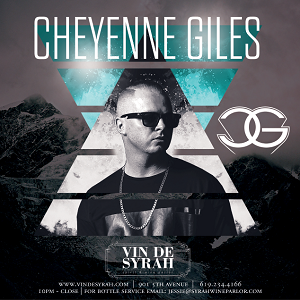 Do your Friday right this week with Syrah Wine Parlor. Looking for that wine bar feel? Come by from 5-9pm for a laid back and classy atmosphere, featuring our 5-7pm Happy Hour ($6!). Don’t forget about our one-of-a-kind wine tastings hosted every Friday and Saturday night by our in-house sommelier! Three glasses of wine, three canapés and an unforgettable experience for you and your closest friends. These tastings start at 8pm and are by reservation only so email Jessie@syrahwineparlor.com to set yours up. Then at 10pm DJ Cheyenne Giles hits the deck and will be sure to keep your heart racing all evening. 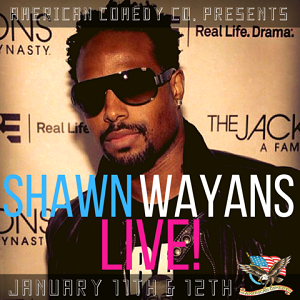 Shawn Wayans was born into one of Hollywood’s largest and most successful comedic families so he was naturally gifted with the ability to make people laugh. Before breaking out as a television and film actor Wayans first made his mark as the resident DJ on “In Living Color” (1990-94) the Fox sketch comedy series created by his older brother Keenen Ivory Wayans. He carved his own acting career with a starring role opposite younger brother Marlon Wayans in “The Wayans Bros.” (The WB 1995-99) a sitcom that followed two loudmouth and girl-crazy siblings who live with their eccentric father. Wayans achieved notable success in feature films by portraying hilarious and offbeat characters in the “Scary Movie” (2000) franchise and in the genre spoof “Dance Flick” (2009) where the actor delivered some of the most off-the-wall and amusing performances ever seen on screen. 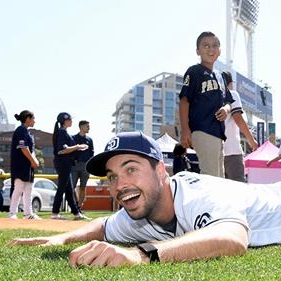 Tickets are complimentary and available for redemption. Claim your tickets today!

You want it–baaaaby you’ve got it. By popular demand, Searsucker’s back with a brand new edition…of the infamous Old Skool Hip Hop Brunch! On the 2nd Saturday, of every month, get ready to get off your seat and brunch around!

Kick it old skool with the best throwback hip hop beats, Gaslamp’s favorite brunch menu, plus themed cocktails like “Gin & Juice,” “Bust a Lime,” “What a Man-Mosa” and so much more. 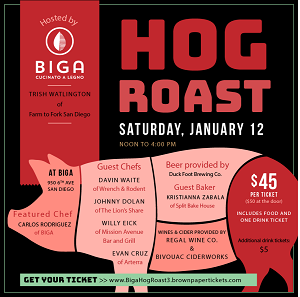 Yep, another year has passed so it’s time for our grand feast!  Our annual hog roast ALWAYS sells out and tickets are already going fast for 2019s event.

Since it’s also BIGA’s 3rd anniversary, we will have some secret bonus delectables to fill your tummies while you wait for the whole hog to roastPlus the usual tap takeover, special wines and guest farmers to speak about their most delicate process and how they work so hard to provide the best local produce for our daily and special menus. And don’t forget! This event is also the launch for Farm to Fork Week in San Diego so be sure to keep the party going!

Thank you for another wonderful year and we hope you come celebrate with us! 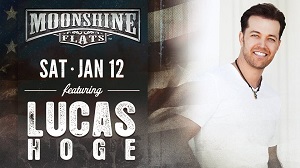 Lucas grew up in a small farming town of 44 people in Hubbell, Nebraska. His passion for music led him to Nashville, TN. Lucas scored a series for HBO with over 180 songs in 13 episodes – his song “If Only I Could” was featured on the hit TV show “Smallville” on the WB. Lucas continued his writing success with two TV show theme songs on Discovery Network and GAC TV. His single “Flip Flops” premiered on Sirius XM “The Highway” and on ZUUS, CMT.com and GACTV.com and his follow up single “Hallabamalujah” also premiered on Sirius XM. With a restless creative spirit, abundance of Midwestern charm and a work ethic that won’t let him slow down, it looks like the best is yet to come. 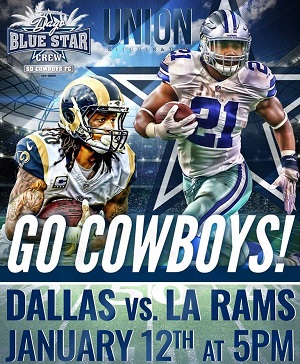 NFL Divisional Round – PLAYOFFS!! Come out and join San Diego’s Die Hard Cowboys Fans pack the house AGAIN!! We’ll be raffling another jersey! GET THERE EARLY!! Lots of fun…lots of excitement!! See you all Saturday! 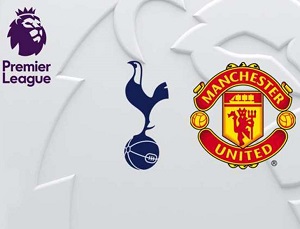 Get in here and watch this mouth watering clash with top 4 hopefuls bashing it out, Spurs welcomes a revitalized Man Utd team under Ole Solskjaer. 8.30am kick-off with our team at The Field serving up awesome Brunch deals.