Things to do in the Gaslamp Quarter: June 20-23

Happy 7 year anniversary Meze Greek Fusion and welcome Summer 2019! There’s no better place to celebrate than the Gaslamp Quarter! Check out below for things to do this weekend. 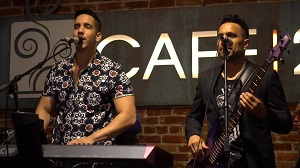 If you’ve ever wanted to learn salsa, here’s your chance! In this mini-introductory class, you’ll learn the basic salsa rhythm and footwork along with some turns and patterns. Class is $10 per person and runs from 6:30PM to 7PM. No partner needed and be sure to wear clothes and shoes you can move in. When you book, just show up about 5-10 minutes before the start of class and let the host know you are on the list for the Salsa Ignite Dance Class!

And don’t forget to stay afterwards and dance the night away at Latin Fire with Kimba Light! No salsa dancing experience required, just the desire to have fun! Show is FREE and starts at 7PM. 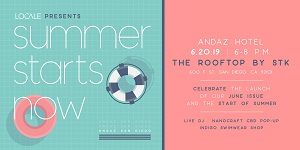 All proceeds benefit a local non-profit. 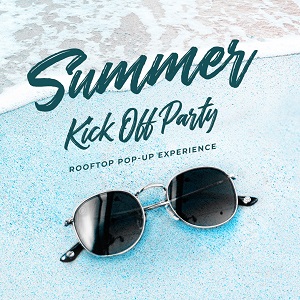 Come kick off summer with a night of shopping, sipping and dancing! The party starts off on OMNIA’s rooftop terrace and makes its way downstairs to the dance floor for a special DJ performance!

All guests will be treated to a complimentary hosted Vodka Bar from 9:30pm-10:30pm!

Make sure to RSVP at josh@djhere.com to be added to the OMNIA guest list and hosted bar! 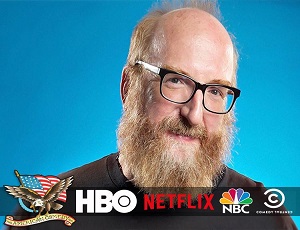 Brian Posehn has been busy for a while. As a writer/actor/stand-up comic he doesn’t have a ton of down time. Brian has most recently been seen on the acclaimed Netflix show, Lady Dynamite and FX’s You’re The Worst and in his recurring roles on The Big Bang Theory and New Girl. He was one of the stars of Comedy Central’s popular show, The Sarah Silverman Program. He has also appeared on such seminal sitcoms as Seinfeld, NewsRadio, Everybody Loves Raymond and Friends and a recurring role on Just Shoot Me. 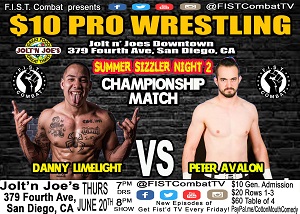 FIST Combat has moved our regular wrestling events to Jolt’n Joe’s downtown on 4th Ave. Our first one at our new location is on Thu 6/20 for Summer Sizzler Series Night #2. 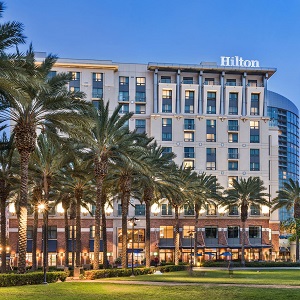 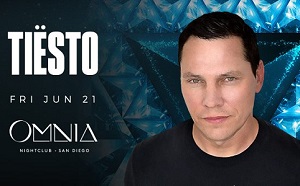 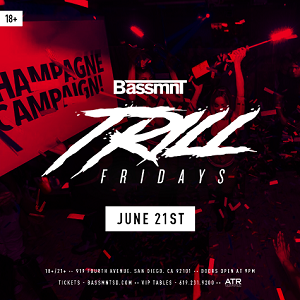 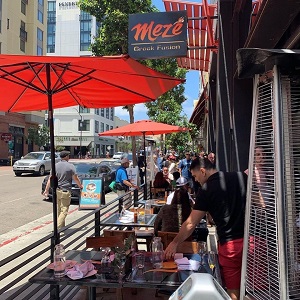 Mezé Greek Fusion is celebrating its seven-year anniversary with hosted Greek-inspired hors d’oeuvres and cocktails on Saturday, June 22 at 8 p.m.

GBOD Hospitality Group Beverage Director Ryan Andrews will also debut a new cocktail, Lime in the Coconut, in honor of the milestone. Made with RumHaven, fresh lime, pineapple, mint, vanilla and allspice, Lime in the Coconut is priced at $13. As part of the anniversary celebration, a portion of the cocktail’s proceeds will be donated to Rady Children’s Hospital, a nonprofit pediatric-care facility dedicated to excellence in care, research and teaching.

For the past seven years, GBOD Hospitality Group’s Greek restaurant has infused traditional Mediterranean cuisine with California flair, earning the title of “Best Mediterranean” by locals and media alike. 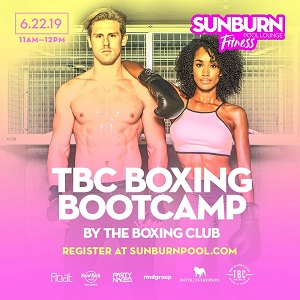 Sunburn Fitness with The Boxing Club

#SUNBURNfitness is returning every Saturday from 11am to 12pm on the rooftop of Hard Rock Hotel San Diego!

From yoga to boot camps to spin, you’ll have a variety of fitness options to choose from each week.

Sweat it out before you drink up at SUNBURN Pool Lounge! 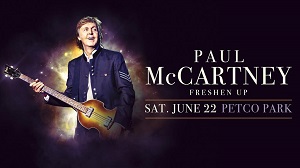 The Paul McCartney live experience is everything any music lover could ever want from a show: Nearly three hours nightly of the greatest moments from the last 50 years of music, dozens of songs from Paul’s solo, Wings and of course Beatles catalogues that have formed the soundtracks of our lives.

Paul McCartney makes his return to Petco Park on Saturday, June 22 as part of the Freshen Up Tour. Tickets are only available online and will not be sold at the Petco Park Box Office. 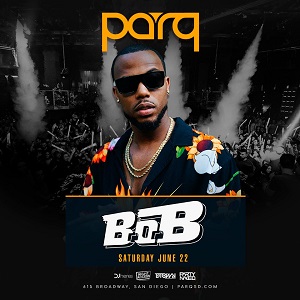 Saturday Night its going down with B.o.B! Grab your pre-sale tickets before the price goes up! 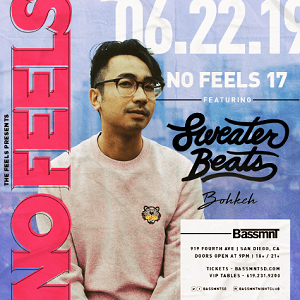 Join us on Saturday, 6/22 as The Feels presents Sweater Beats and Bohkeh! Sweater Beats is the R&B-infused dance project of Antonio Cuna, a Brooklyn-based EDM musician. With the goal of ‘making you try to feel something’ you can expect the vibe to be one to remember! 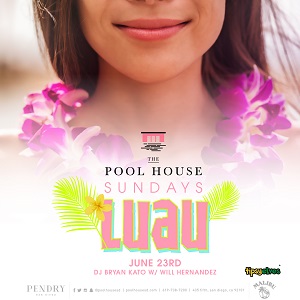 Sundays are extra fun with us, and this weekend it’s a Pool House Luau with DJ Bryan Kato with Will Hernandez! 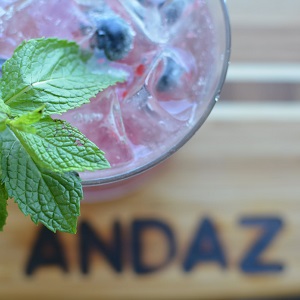 Have you been looking for a place to enjoy the last day for a fun day? Andaz San Diego has your Sunday ready to go! Drinks, Dancing, DJ’s and of our course our award winning Rooftop waiting for you to create an experience.

Did we mention there is no cover? 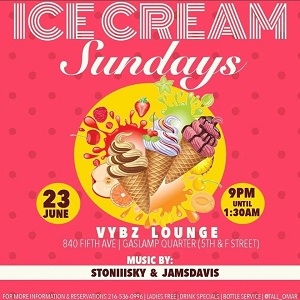 Ice cream Sundays is back!! Music by Stoniiisky and Jamsdavis