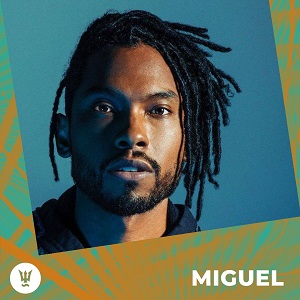 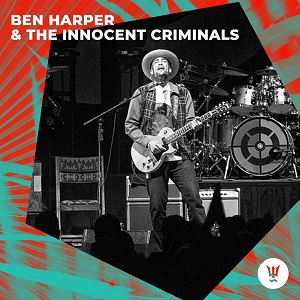 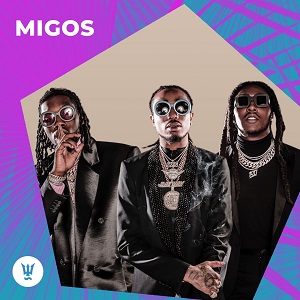 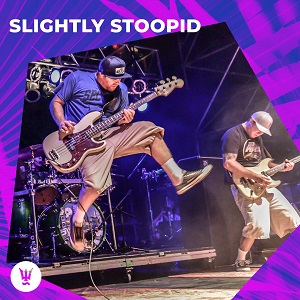 An inaugural music, arts and culinary festival is coming to San Diego’s downtown waterfront on the weekend before Thanksgiving (November 22 – 24). Featuring nearly 100 musical acts, Wonderfront is poised to make a big splash at seven stages along San Diego Bay. The event’s organizers are expecting to lure 30,000 concert-goers per day of the festival.

In addition to Wonderfront’s multitude of on-site food-and-beverage offerings, attendees will also be granted festival re-entry (in-and-out) privileges. This means ticketholders will be able to leave the festival grounds to have lunch, dinner and drinks in the Gaslamp Quarter, and then return to the show before their next favorite act(s) take the stage.

Speaking of stages, Wonderfront will have seven of them or more. Headliners include Miguel, Ben Harper, Migos, Slightly Stoopid, MGMT, Guitar Legends 3, Tucanes de Tijuana and many more. See the entire three-day lineup and purchase tickets at wonderfrontfestival.com. 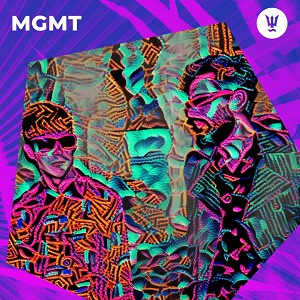 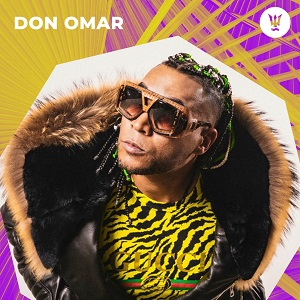 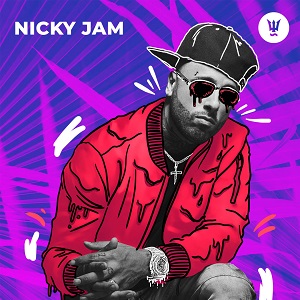 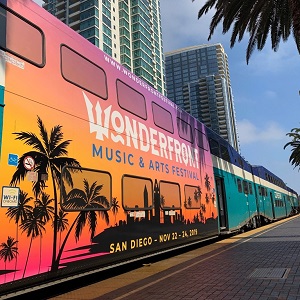