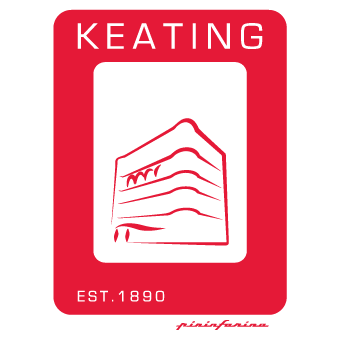 In 1890, Fannie Keating began construction of the building as a tribute to her late husband, George J Keating. She chose the Reid Brothers who are best known as the architects of the Hotel Del Coronado. The Keating building was constructed at a cost of $135,000. This Romanesque Revival building was one of the most prestigious office buildings in San Diego, complete with the modern conveniences of steam heat and a wire cage elevator, rivaling buildings in New York & Chicago. Previous occupants include: Henry Lord Gay, founder of the American Institute of Architects, T.J. Sloan, a well-known photographer, the San Diego Public Library and the San Diego Trust & Savings Bank whose original vault is still intact in the basement. The building’s top two floors were used for high society gatherings. The Keating Building also received national television exposure in the TV series Simon and Simon, the office building where their detective agency was located.