Exploring the History and Restaurants of San Diego’s Gaslamp Quarter

The Gaslamp Quarter of San Diego is a historic neighborhood that dates back to the 1850s. Named after the gas lamps that once lined its streets, the quarter was the center of San Diego’s downtown area and was home to a diverse mix of businesses, including theaters, hotels, and restaurants. 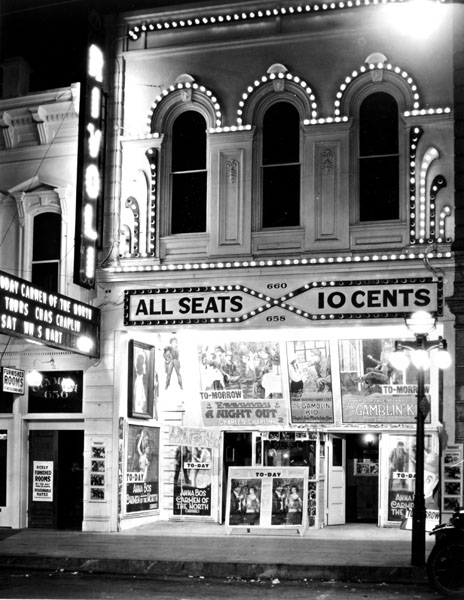 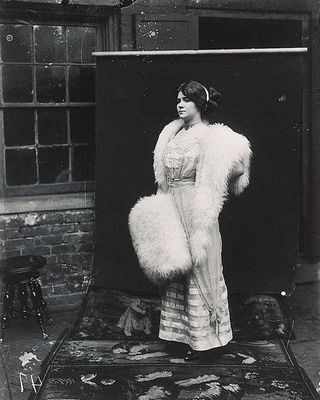 Another historic building in the Gaslamp Quarter is the Hotel Lester Building, which is now home to Madam Bonnie’s restaurant. The Hotel Lester has a colorful history that dates back to the 1920s when it was the scene of less socially acceptable activities. In 1921, a woman named Bertha “Bonnie” White arrived in San Diego and opened a brothel in the Hotel Lester Building. Despite her intention to run a “respectable” establishment, Bonnie faced many challenges and ultimately had to provide for a large extended family. Today, Madam Bonnie’s continues to honor the building’s colorful history while offering a unique dining experience. Using the best local ingredients, Madam Bonnie’s serves some of the best food San Diego has to offer.

The Gaslamp Quarter has a rich history that is closely tied to the restaurants that call it home. Greystone Prime Steakhouse & Seafood and Madam Bonnie’s are just two examples of the many historical buildings and businesses that have contributed to the character and charm of the Gaslamp Quarter. Come eat at Madam Bonnie’s or Greystone Steakhouse, or visit some of the other great historical restaurants in San Diego.