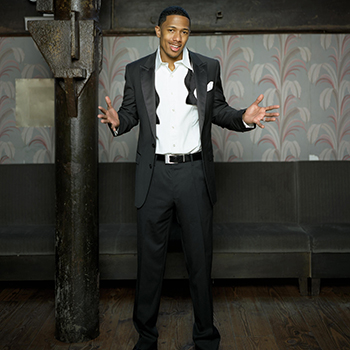 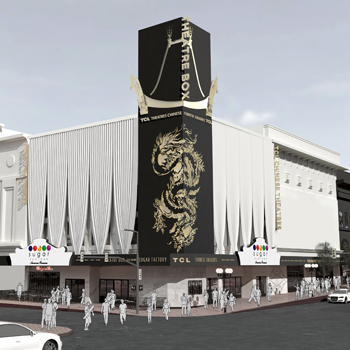 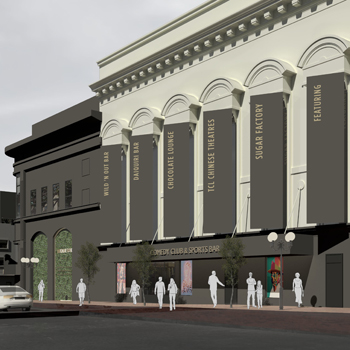 The opening of the new luxury theatre, dining and entertainment complex will commence at 6 p.m. with Theatre Box’s inaugural “Hand and Footprint Ceremony,” in the longstanding tradition of TCL Chinese Theatre in Hollywood, Calif., honoring Pitbull’s esteemed career. The ceremony will be followed by a star-studded red carpet arrival, where Pitbull will announce a collaboration with Theatre Box. Cannon’s DJ performance will begin at 10 p.m. in the Chocolate Lounge. Cannon’s Wild ‘N Out Sports Bar and Arcade will open in the second phase of Theatre Box, bringing next-level entertainment with an arcade full of interactive games and memorabilia from the famed MTV hit show alongside a full-service sports bar with the largest televisions in San Diego.

Pitbull’s cement imprint will be displayed in the lobby of Theatre Box alongside dozens of handprints and footprints of other celebrities, including Marilyn Monroe, George Clooney, the cast of Harry Potter and many more. Theatre Box’s eight luxury theatres and Sugar Factory American Brasserie will be open for reservations the evening of the grand opening party. Sugar Factory confections, retail, gelato bar and café will also be open to the public. 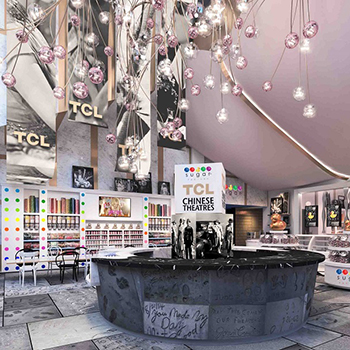 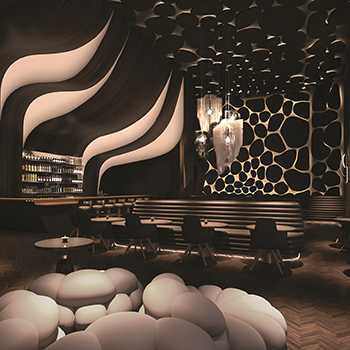 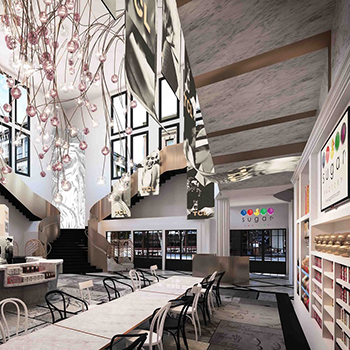 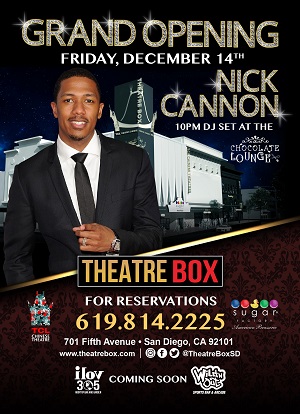 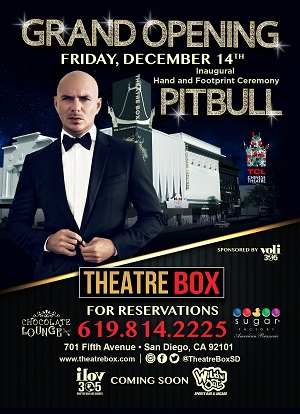