Things to do in the Gaslamp Quarter: August 18-21

Check below for happenings in the Gaslamp Quarter this weekend!

Wayne Donaldson Lecture – “From Skid Row to the Heart of San Diego: The Transformation of the Gaslamp”

In San Diego, Mr. Donaldson is one of the founders of the New School of Architecture as well as Heritage Architecture and Planning. Some examples of his commitment to historic preservation are in the Gaslamp Quarter as architect for the restoration of the Horton Park Plaza Hotel, the Horton Grand Hotel, and the San Diego Hardware Building. 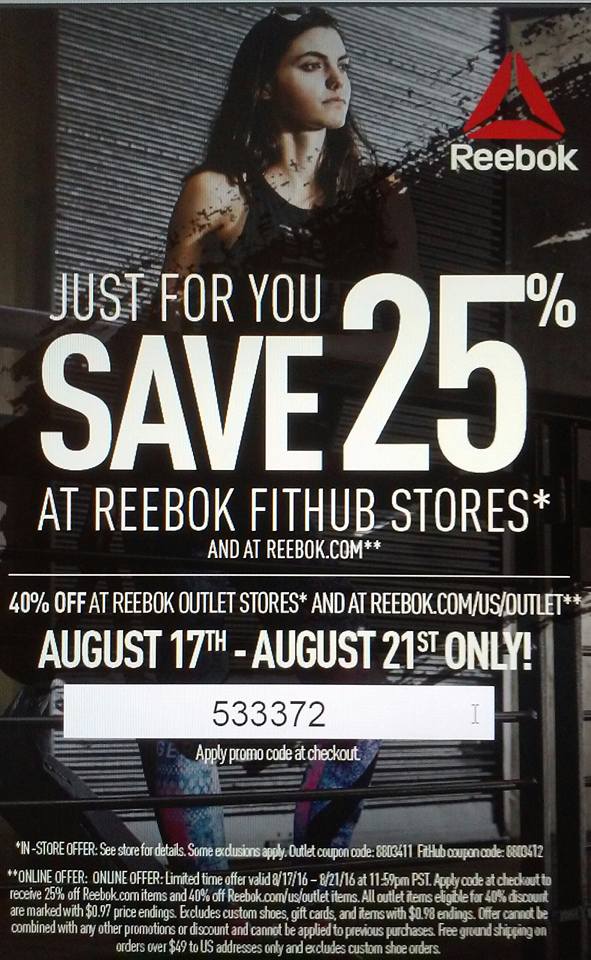 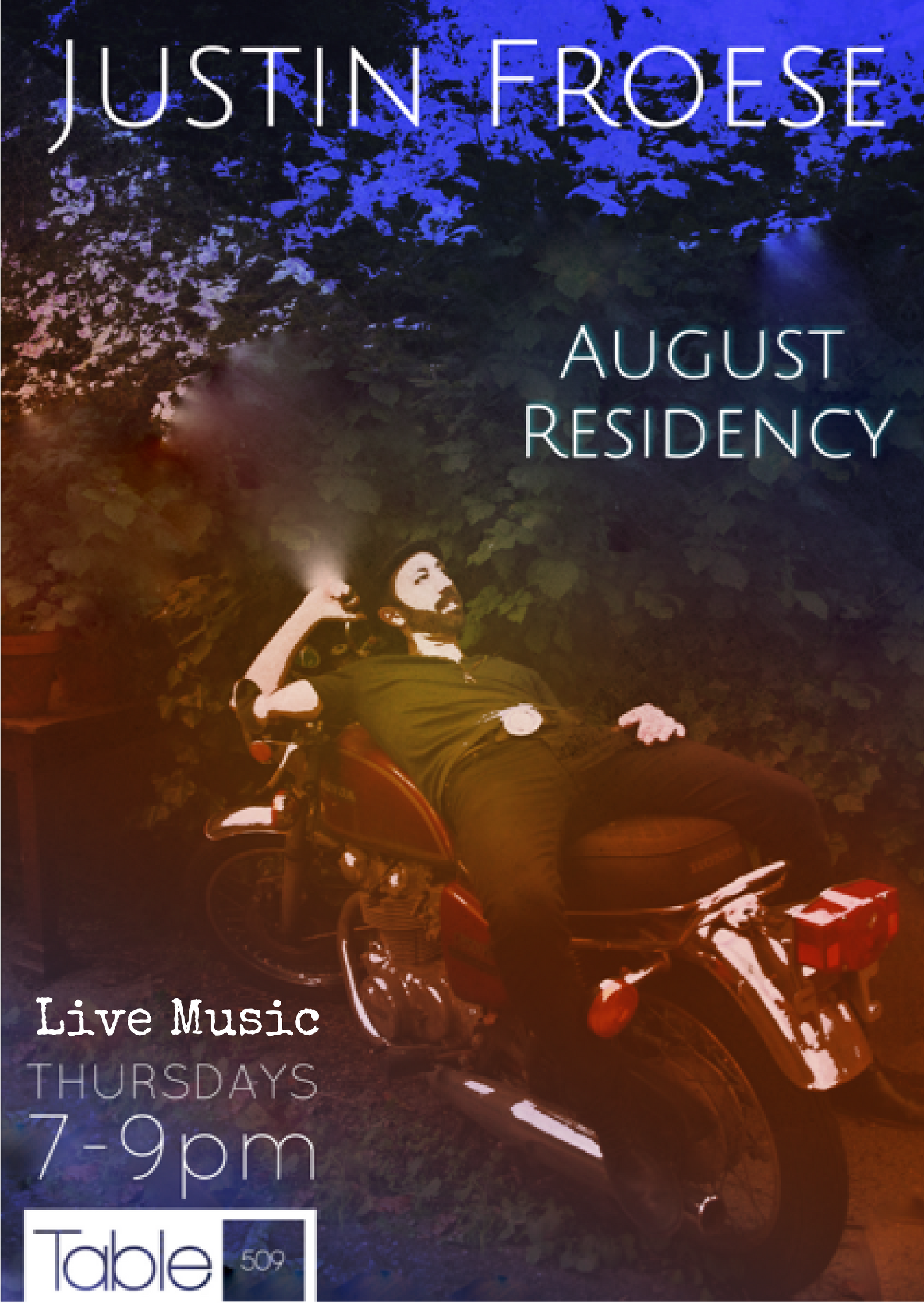 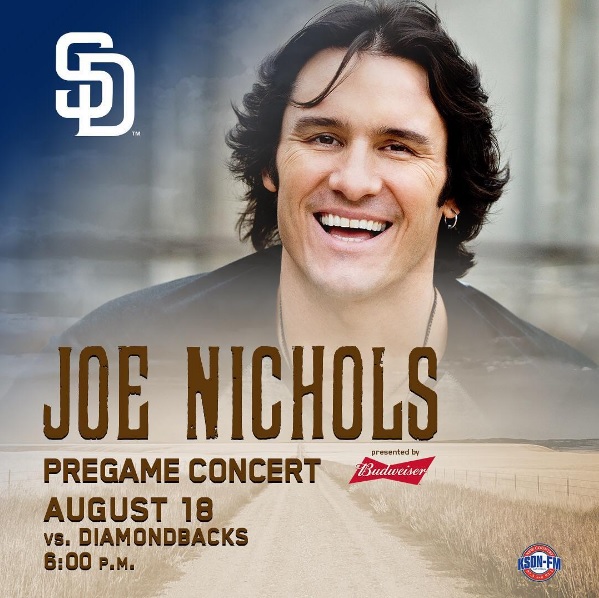 Don’t miss the Joe Nichols pregame concert before Padres vs. Diamondbacks this Thursday! 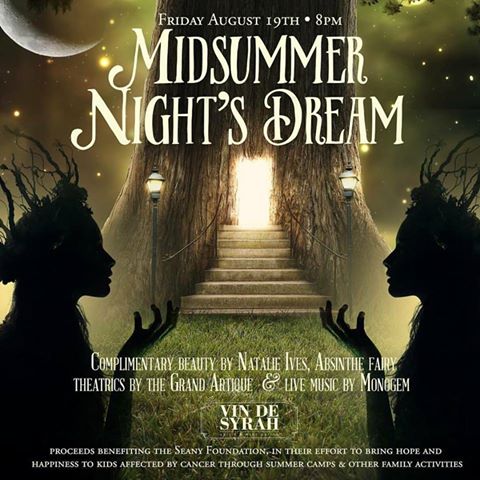 Lord, what fools these mortals be!” Dance, drink, and get mischievous with fairies, elves, and sprites in Syrah’s very own Midsummer Night’s Dream. The merrymaking begins at 8pm with complimentary “pixie” inspired makeup by Natalie Ives and theatrics by The Grand Artique followed with live music by Monogem at 9pm. Fresh flower crowns byFlower Gypsies. And don’t forget to find the fairy wandering around the enchanted forest for some complimentary absinthe shots then stay until 10pm for beats by Cheyenne Giles to keep the festivities going. We will also have a $10 suggested donation at the door with 100% of the proceeds going to the Seany Foundation, in their effort to bring hope and happiness to kids affected by cancer through summer camps and other family activities. 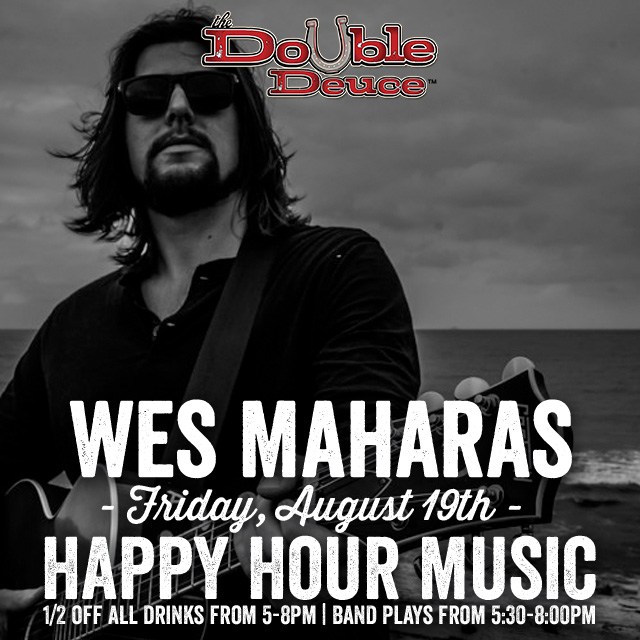 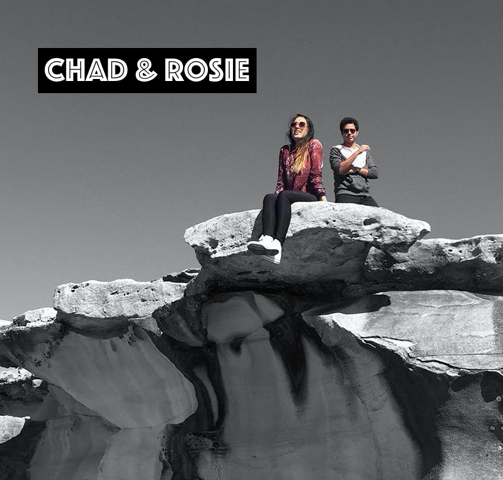 Live tunes by Chad Lada duo and then stick around for live dance music at 9pm. Come party with us San Diego! 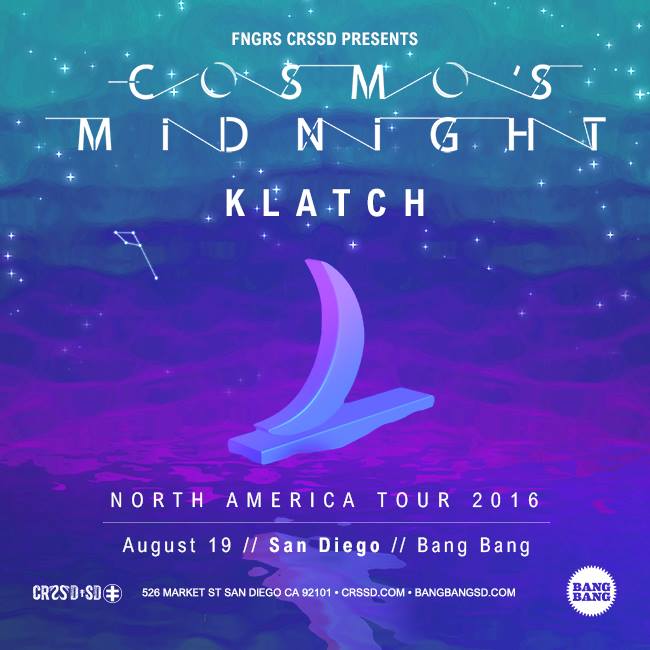 We welcome Aussie pair Cosmo’s Midnight for their first play under the disco ball this Friday! Support from FNGRS CRSSD resident Klatch! 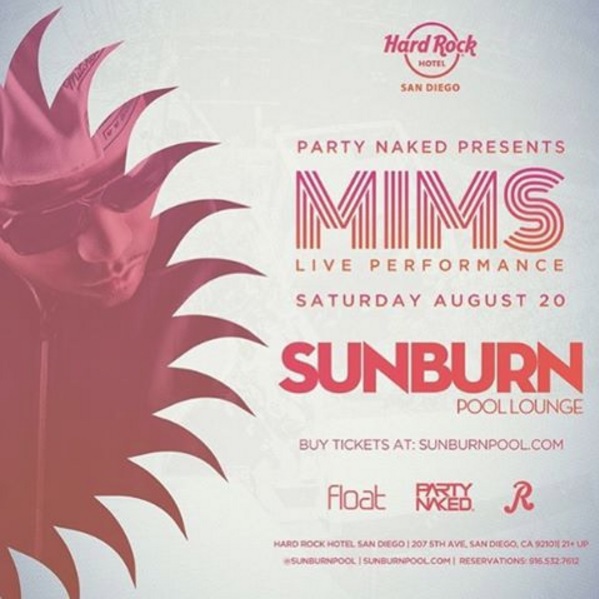 The SUNBURN Trade Fair returns for its second year at Hard Rock Hotel San Diego! Shop local retailers, tape a dip in the pool & sip the beautiful day away! You won’t want to miss a very special performance by “This is Why I’m Hot” star MIMS! || 21+ Event 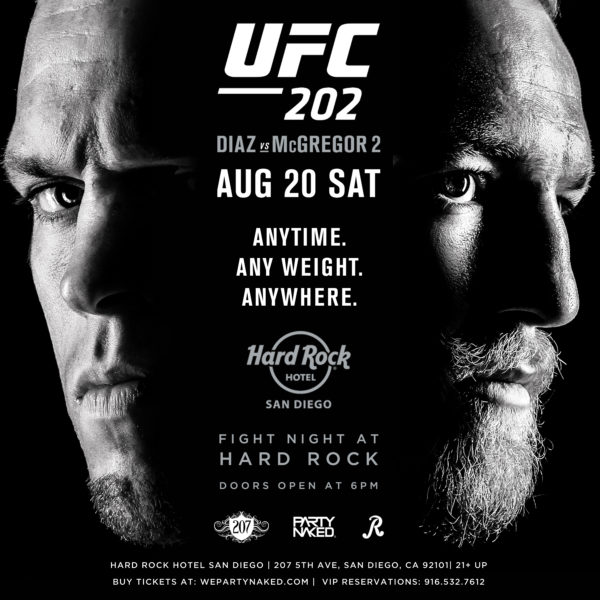 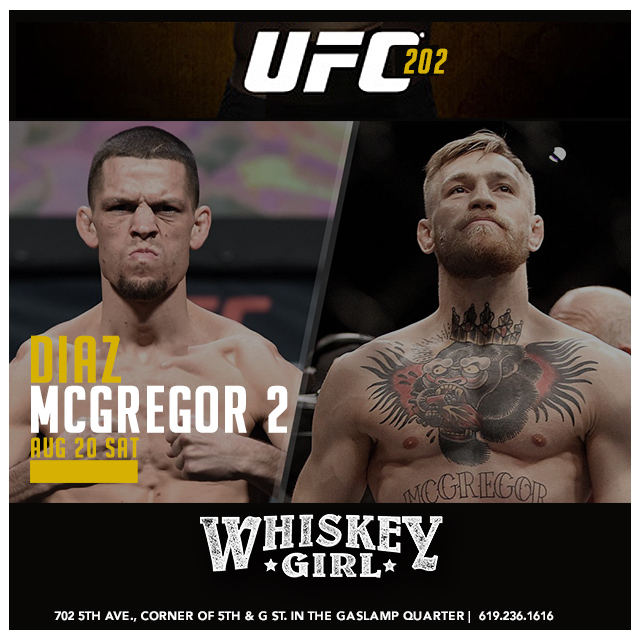 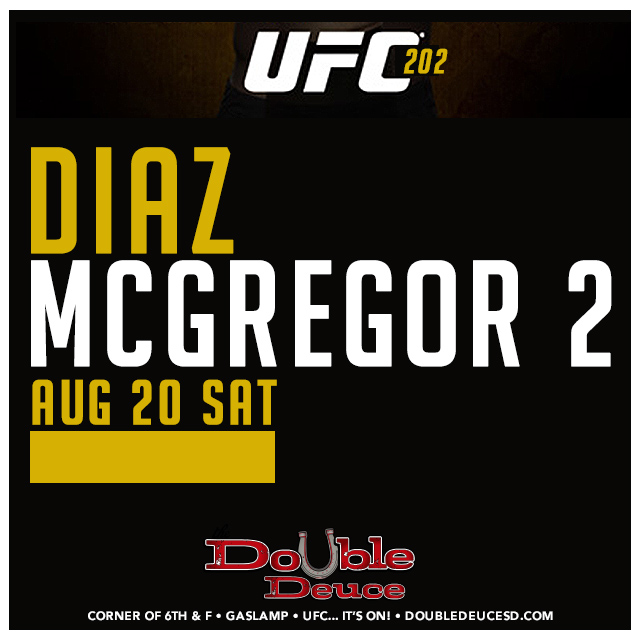 1/2 off drinks for happy hour from 5-7PM and no cover until 9PM with the fight starting at 7PM. 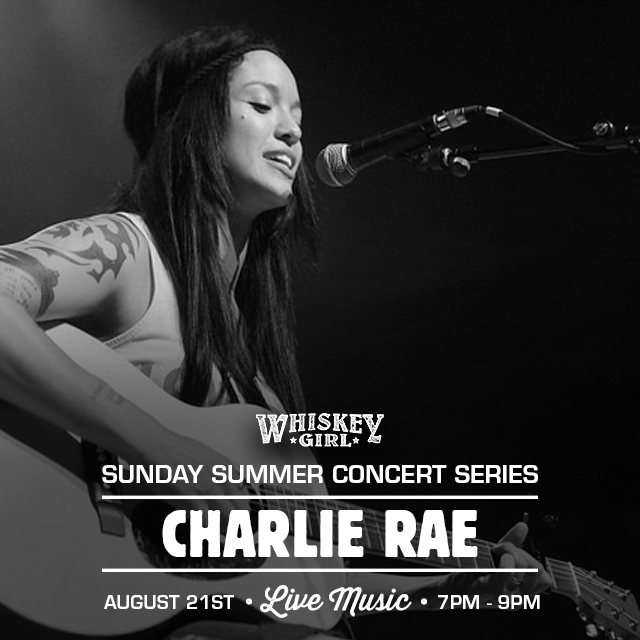 Come by the Gaslamp Quarter where you can view the closing ceremony on Sunday! Catch it all at one of Gaslamp’s favorite bars/eateries!

Please read our blog, the Top 5 Places to View the XXXI Olympiad, for more information!